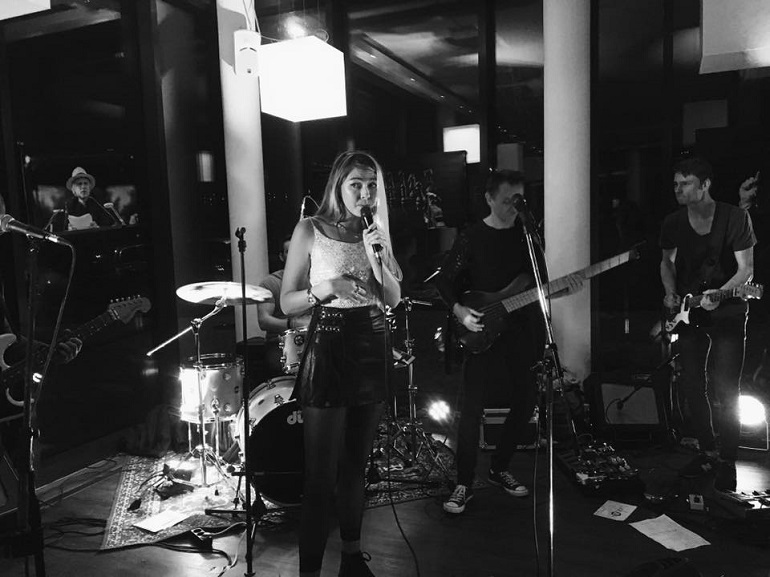 ‘DiAMOND’, is DANiCA’s most current release and has a breezy, dream-state quality. The combination of her distinctive, soulful vocals, supported by gritty hip hop tones, and laced with Hawaiian, washy electric guitar makes for a quirky mix. The track is best described as alternative pop with an electronic, experimental twist. It was produced by the talented Nosaapollo who worked on Craig David’s most recent album.

This track is all about how we all need to reflect our light, and we each posses the quality to make the world a better, brighter place, so lets do it!

The video is directed by DANiCA, and shot by Alex Odam, who has worked for the likes of “House of Pharoes” – an upcoming London act

I’m a British singer/songwriter who enjoys experimenting in quirky fusions of alternative soul, pop, jazz, hiphop and other genres. I’m a fresh and new London-based artist and have been told I have a unique soulful voice with edgy, keep-it-real, lyrics (now I’m blushing!). I’ve also played Reading & Leeds Festivals on the BBC Introducing stage as well as Henley festival, Uprise and others.