Danganronpa: Trigger Happy Havoc (Danganronpa: Academy of Hope and High School Students of Despair) is a murder mystery visual novel adventure game developed and published by Spike Chunsoft and the first game in the Danganronpa series. The game was originally released in Japan for the PlayStation Portable on November 25, 2010 and was later ported to iOS and Android devices on August 20, 2012. Two manga adaptations and two spin-off novels have been published, a television anime adaptation by Lerche aired between July and September 2013, and a stage adaptation ran from October to November 2014 in Tokyo’s Nippon Seinenkan. An anime sequel, Danganronpa 3: The End of Kibōgamine Gakuen, was also announced. A sequel, Danganronpa 2: Goodbye Despair, was released for PlayStation Portable on July 26, 2012. A compilation of both games, titled Danganronpa 1・2 Reload, was released for PlayStation Vita in Japan on October 10, 2013. NIS America released the Vita remake of the first game in North America on February 11, 2014, and in Europe and Australia on February 14, 2014. The game will also be released on Steam in February 18, 2016. A spin-off game, titled Danganronpa Another Episode: Ultra Despair Girls, was released for the PS Vita in 2014. A third main title, New Danganronpa V3: Minna no Koroshiai Shingakki, has been announced for PS Vita and PlayStation 4. The series’ title, Danganronpa, is compounded from the Japanese words for “bullet” and “refutation”. Wikipedia®. 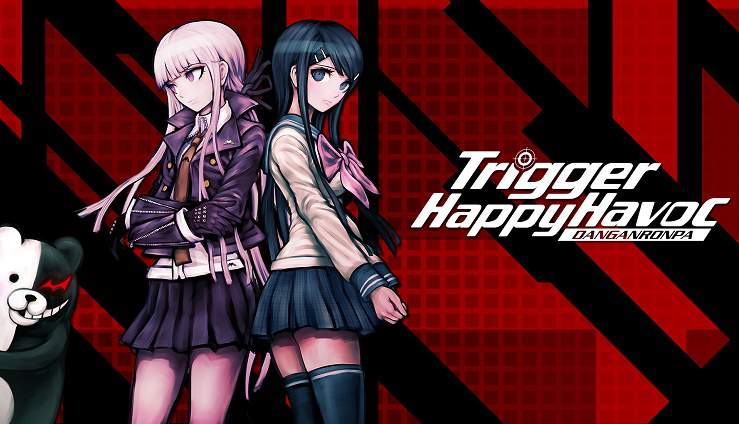