Yesterday, the Berlin-based crooner finally announced plans to release his long-awaited debut LP. Lead single, Soft as Rain, is another glistening example of Dan Bodan’s signature bizarre perspective on lounge pop. Bodan’s expressive, playful tenor floats like autumn leaves, languidly gliding over the chaotic city streets below. He’s long since proven himself as a top-rate singles artist, and more than anything, it will be fascinating to see how he handles a full-length statement. 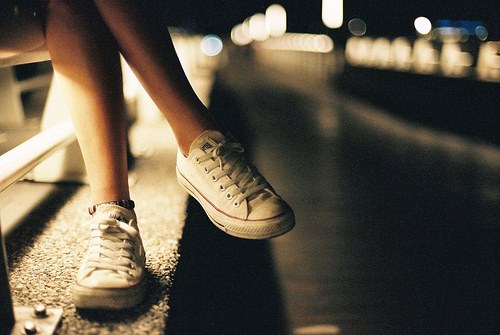