Crysis 2 is a first-person shooter video game developed by Crytek, published by Electronic Arts and released in North America, Australia and Europe in March 2011 for Microsoft Windows, PlayStation 3, and Xbox 360. Officially announced on June 1, 2009, the game is the second main installment of the Crysis series, and is the sequel to the 2007 video game Crysis, and its expansion Crysis Warhead. The story was written by science fiction author Richard Morgan. Another science fiction author, Peter Watts,[4] was also consulted and wrote a novel adaptation of the game. It was the first game to showcase the CryEngine 3 game engine and the first to be released on consoles. In May 2012, Crysis 2: Maximum Edition was released for the PC. It included the core game and previously released DLC including 9 additional multiplayer maps and new game modes for them, 2 new weapons (FY71 Assault Rifle and M18 Smoke Grenades), the Scar weapon skin, a Scar hologram decoy to attach to the player’s weapon, platinum dog tags, and access to bonus XP through custom and preset classes. Also included is the high resolution texture pack. Wikipedia®. 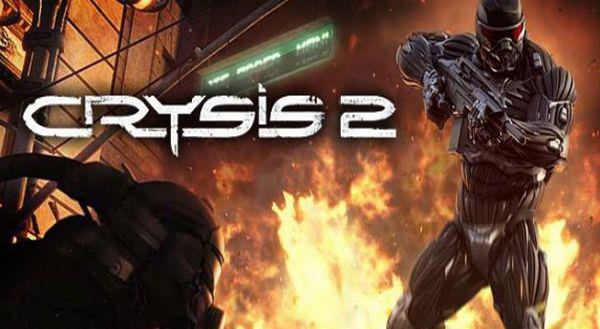 Crysis 2 Maximum Edition Trainer (+5) Options:
Trainer for the shooter game Crysis 2, you can use it to activate these essential cheat Codes:Infinite Health, Infinite Energy, No Reload, Unlimited Ammo/Grenades, Massive Nano Points. Note: This cheat tool is for the original version v1.9 of the game Crysis 2.