Crown City Krooks – Monster. Crown City Krooks is an American rock and roll trio based in Long Beach, CA. The group consists of Johnny Ashkar (Guitar, Vocals), Peter Kreta (Bass), and Eric Tormey (Drums). They set out to make enticing rock and roll music, true to the uncomplicated, authentic roots of the genre. The result is a raw, garage rock sound, intertwining colorful melodies with danceable rhythms. As an independent band in the Southern California music scene, the Krooks have taken local audiences by storm with their spirited live performances. The group released their debut EP in September 2013, which they self-recorded and self-produced in warehouses throughout the Long Beach and greater Los Angeles areas. 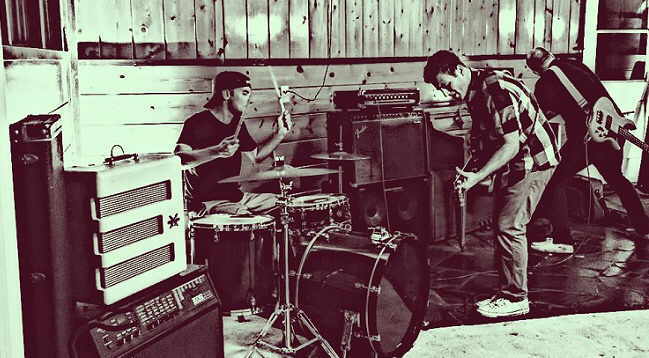 Crown City Krooks is working on their first full length studio album! Below is the first single, “Animals” professionally recorded. If you like what you hear, please contribute and become a part of our album today and support rock and roll music with something to say!

A modern twist on a timeless vision. Simple. Raw. And Krooked. If you enjoy this audiovisual experience, please support the artists on their Kickstarter! 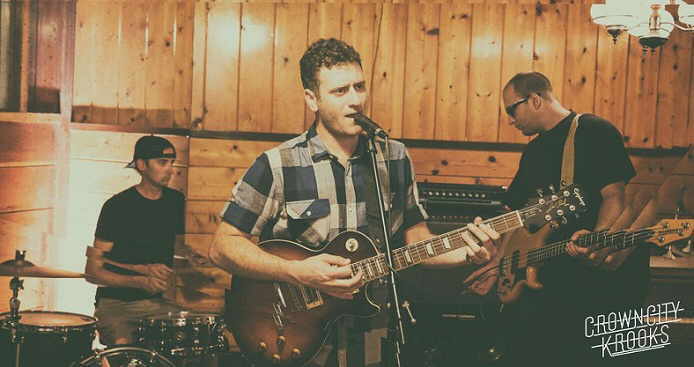