Cristian Tyler is a singer, songwriter and entertainer who has been all over the world and worked with many people. Cristian was once 1/4 of a singing group who became the protige of Jazz from the mulit-platinum selling group Dru Hill. Now she has ventured out on her own to show the world just what she has to offer!! Cristian has performed with artists such as Lil Kim, Case and many others! Now with her debut album underway, she is going to hit the scene and is deemed to be an explosive artist of 2014!

The music video for the first single “I’m Just Tryna Chill” ft. Jake & Papa from the R&B group Brutha, off of Cristian Tyler’s debut R&B album “Half On A Baby” which is set to release on Valentines Day 2014 on itunes. This album includes a hosts of industry features! 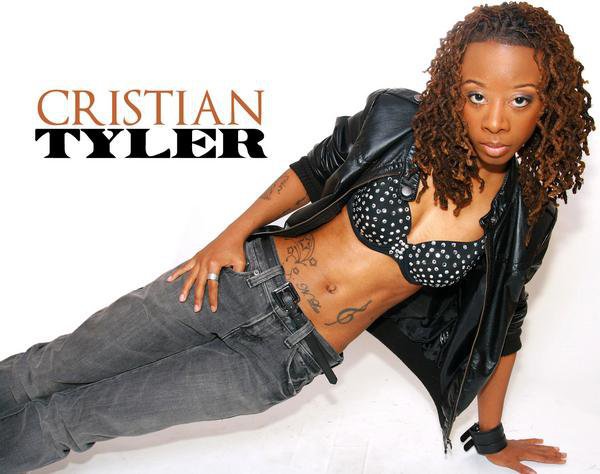