CrissieB is the perfect blend of Alicia Keys and Keri Hilson with the songwriting skills and musical ear comparable to The Dream. As a multi-talented artist/producer/songwriter, she was first known for making noise on the basketball court. A Little Rock native, CrissieB was a highly recruited McDonald’s All-American and received a full athletic scholarship to the University of Texas at Austin as a Radio, Television and Film major. She later transferred to New Mexico State University where she earned a Bachelor of Arts Degree in Individualized Studies with an emphasis in Digital Film. She then played professional basketball overseas. CrissieB realized that her passion for music could no longer be ignored. Now residing in New Jersey, surrounded by the sensation of musical success in the tri-state area, she hung up her jersey and earned a Master of Science Degree in Entertainment Business from Full Sail University. Her transition from scoring double doubles on the court to being R&B’s female triple threat has been an easy one for CrissieB. She’s always kept her ear to the speaker throughout her college and basketball career, teaching herself how to use various music software such as Reason, Pro Tools, Logic and Native Instruments Maschine to make beats and record. Through CrissieB Productions, she produces beats for herself and other rising talent. 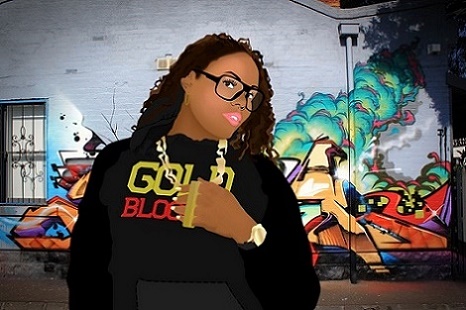