Coves hail from Leamington Spa and make scuzzed-up garage rock overlaid with dreamy vocals and underpinned with driving drums. Comprising singer Rebekah Wood and multi-instrumentalist John Ridgard, the band formed in the summer of 2011 and emerged into the world with a free 5-track EP last August to widespread acclaim online. The pair continued to attract plaudits for their energetic live shows, which ultimately landed them the main support slot on Echo and the Bunnymen’s European tour in January 2012 as well as playing shows with Hooray For Earth and Binary. Now, Cross Keys Records presents their first full release, a blistering slice of beat-driven psychedelic rock, the Cast A Shadow EP. The release features three brand new tracks including lead single Cast A Shadow – which is now available to stream – as well as a new version of the stand-out track from their previous recordings, No Ladder, which has already attracted the attention of Huw Stephens, who has supported it on Radio 1 and written about it in the NME. “They have something great going on with nice production ideas complementing their sweet tunes. I want to hear more!” 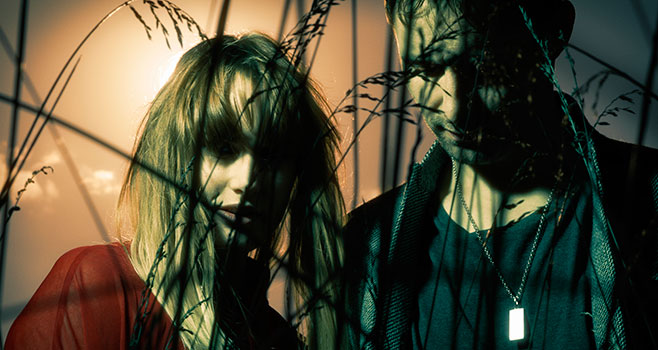