‘In The Grass’ is the first release from North/West London born artist Connie Constance. In 2015 a friend introduced Connie to UK musician Blue Daisy, their friendship was instant and Blue swiftly became her producer and mentor. Together they set about carving a uniquely tripped-out sound. At just 20 years of age, Connie’s aura surpasses the time she’s been on this planet. She wanted to create music for her generation that breathes escapism from the cuts and bruises of young British life, penning lyrics on buses and trains. Her style owes as much to Pete Doherty’s old school off key dialogue as Erykah Badu’s freestyle soul. 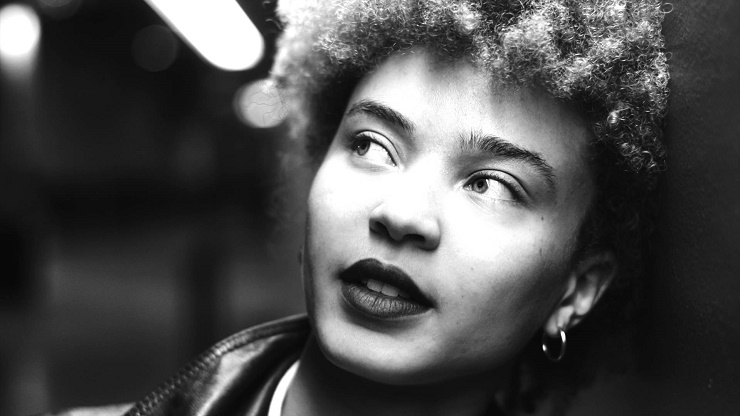