CocoRosie is an American musical group formed in 2003 by sisters Bianca “Coco” and Sierra “Rosie” Casady. The sisters were born and raised in the United States, but formed the band in Paris after meeting for the first time in years. Their music has been called “freak folk”, and incorporates elements of pop, blues, opera, electronica, and hip hop. CocoRosie began as a duo, with Sierra singing, playing the guitar, piano and harp, and Bianca singing and manipulating various children’s toys, electronic and percussion instruments, as well as other exotic noisemakers. They subsequently added various backing musicians, usually a bassist, keyboardist, and beatboxer. They have been a very active touring group, playing across Europe, the United States, and elsewhere. They have released five full-length albums: La maison de mon rêve (2004), Noah’s Ark (2005), The Adventures of Ghosthorse and Stillborn (2007), Grey Oceans (2010) and Tales of a GrassWidow (2013). Wikipedia®. 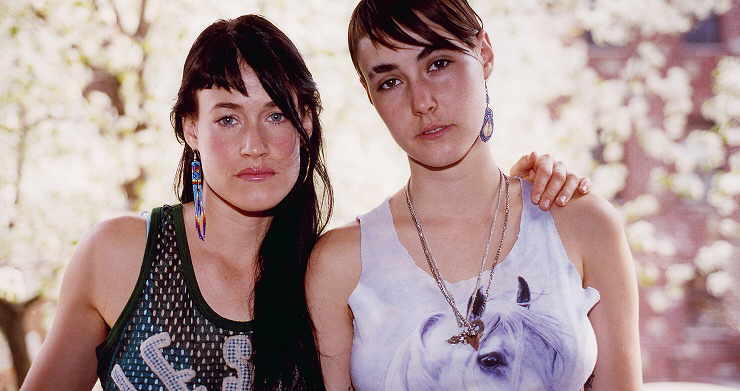 CocoRosie announces the release of their upcoming, sixth studio album this Fall. The sisters, Bianca and Sierra Casady, will go back out on the road touring after a small hiatus; first people in Europe will be able to hear the upcoming songs in a live setting and later in the Fall there will be American East and West coast dates. One can hear a pieces of new music “Hairnet Paradise” and “Big and Black” by watching the behind-the-scenes video (by Fernando Portabales) they filmed during the recording process HERE. More details on the album and song titles, including the exact release date will be announced shortly.

Last September, Sierra and Bianca were part of the Future Feminism art collective including Antony (of Antony and the Johnsons), Kembra Pfahler and Johanna Constantine. The five women made art and organized a lecture series as a call to arms to reorganize as a species and affirm archetypally feminine values. Right before that, they premiered their collaboration of Bob Wilson’s Peter Pan in Paris and Berlin and completed a world tour in support of their album, Tales of a Grasswidow. In their eleven years as CocoRosie, the sisters have released five albums:Tales of A GrassWidow (2013), Grey Oceans (2010), The Adventures of Ghosthorse and Stillborn (2007), Noah’s Ark (2005), and their first album,La Maison de Mon Reve (2004) – each one inspiring controversy and debate in equal amounts to praise; such is their fearlessness and willingness to take risks with their art. This strong creative vision runs through every aspect of their work – from videos to live performance utilizing theatrical costumes and make up which they create alongside each new body of songs. 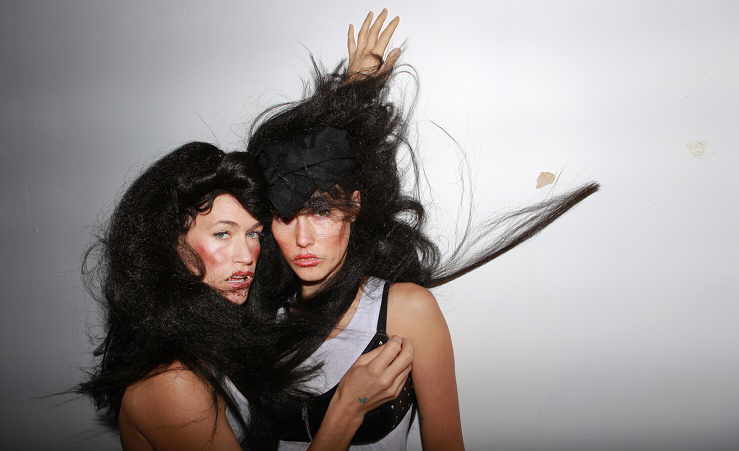