The four-piece from Liverpool – Mike Halls, Evelyn Halls, Saul Godman and Ross Higginson – arrive at a time when even the most optimistic, glass-half-full sort of person has started to fear that pop as a currency, as a conduit for emotion, truth, complexity and daring, has been cheapened to the point of no return. Sure, Clean Cut Kid’s songs possess the whip-smart immediacy of classic radio pop; but there is something much deeper going on in there too. And that’s the point: why settle for a quick-fix first draft, they argue, for the speediest, least troublesome route to a self-congratulatory pat on the back when craft, hard graft, and sheer dogged, cussed bloody-mindedness and persistence can lead you to results that leap clear of the average and workaday? 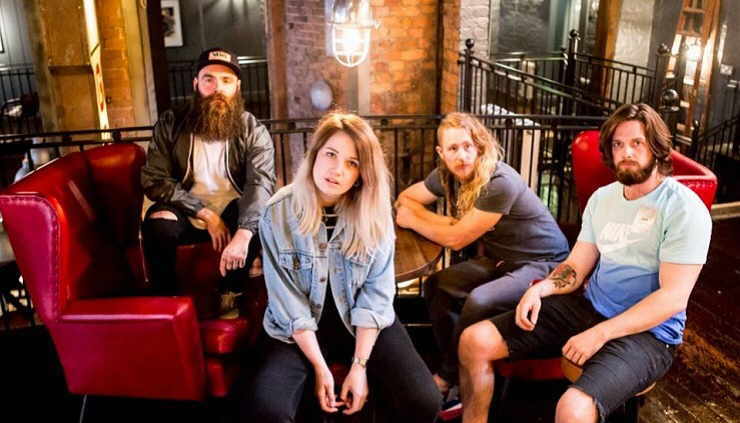 Bloody-mindedness and persistence have played their parts in Clean Cut Kid’s story. The band’s trajectory in 2015 has been rollercoaster-like in its rapidity; they gained a manager in January, the second of their two shows in March was pushed back by an hour so that the queue of major-label head honchos could squeeze into the venue and they signed with Polydor in April. Discussing the song, which you can check out below, Mike Halls said: “I wrote Runaway about an hour after I’d spent the last tenner, of the last instalment, of my final year student loan. It’s a song about feeling beaten before you’ve even started the race, and that moment when you realise that there are just some things you’ll never escape.”