A triumphant cymbal crash and a few marching drums, and then, the lovely Christopher Owens sound. Glistening guitars, shimmering organs and that oh so sweet voice “When you’re crying on your own, and you feel so, far from home / you’ve got to give your love away, you’ve got to give your love away / and it comes back to you”. A more optimistic phrasing of Lennon and the Beatles, perhaps? Beatles references aside, Owens is still mining the sunnier sounds of another era – the 70s songwriters. As was often the case with Girls and last year’s underrated Lysandre, these lyrics deal with the comforting of outsiders and the unifying powers of love. And, if I’m not to be mistaken, in the songs’ waning moments you hear the roaring female gospel singers that chimed in toward the end of Girls (his former band) masterpiece “Vomit”.

Christopher Owens – It Comes Back To You

Christopher Owens, who is still probably better described as the lead man for the defunct Girls, appears to have some new music on the way. We last heard from him with his 2013 solo debut, Lysandre, that some moments, but definitely did not meet the high standards he set with the aforementioned Girls. His new song is titled “It Come Back To You” and gentle may be the best way to described this excellent song. It sounds like it easily could have been pulled from the Father, Son, Holy Ghost sessions from his Girls days. It has us definitely optimistic and very excited about the new LP that we have no details yet on.

Christopher Owens – It Comes Back To You Lyrics: 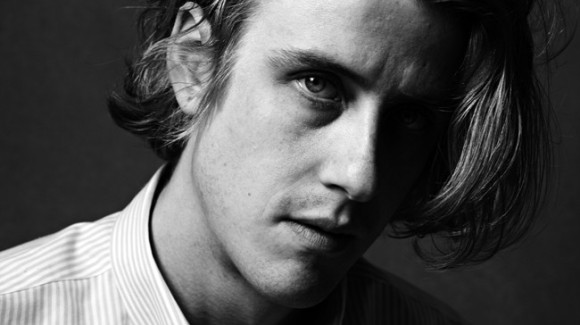