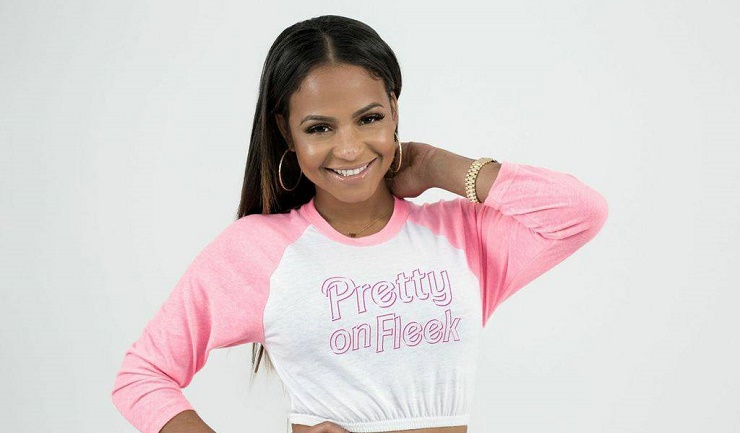 Christina Milian – Rebel Lyrics:
Intro: Oh yeah. I’m such a rebel for you,
ridin’ in the coupe,
waitin’ on whats up (waiting’ on whats up)
Every time we ride, I’m rollin’ up to you.
I’m so comfortable, but this is terrible,
oh no, no, no. I’m in trouble now, i’m in trouble now,
but the sex feels so good
I’m like whatever now, whatever now.
Its too late and I can’t turn my back
on the future.

I know whats good,
I’ve been hit like this before.
I know you’re feeling me
and I’m feeling you too.
Yeah. I just wanna have a good night,
sipping Veuve on a yacht.
I’m on one, whatcha gonna do now?
I really hope its taking me down below.
Lets get it on tonight, its only me and you. 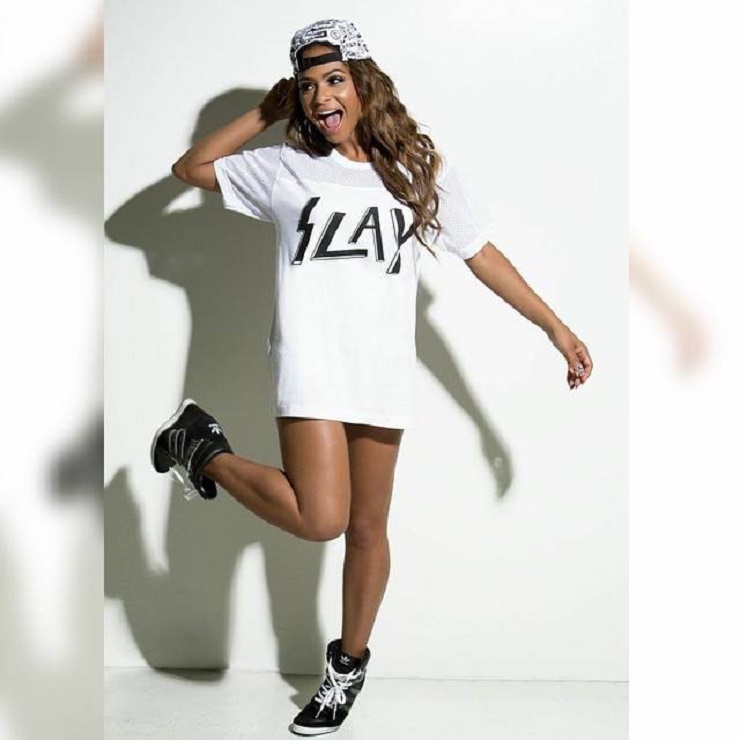