Chloe Black – Breaking Bad. French/Australian Artist Chloë Black has got a voice to be reckoned with and an arsenal of unmistakably unique songs. Her brand of dark soulful pop lives in the realm of Amy Winehouse, Fiona Apple and Adele but she sets herself apart with what she playfully calls Goth and Soul. She writes not from the perspective of the typical broken-hearted female, but with an edginess and confidence that is reminiscent of a film noir heroine. It’s this distinctive voice and persona that have attracted songwriters and producers such as Isa Machine (Florence and the Machine), Fraser T Smith (Adele), Guy Chambers, Tom Baxter, Matthew Koma, Stefan Skarbek, Rob Kleiner and many others to work with her. Now based in London, Chloe recently signed with Sony/ATV and 2013 is proving to be her biggest year yet.

With a proper debut single carrying the name of (possibly) the best series ever made (Breaking Bad, of course), Chloe Black is about to cause some serious internet buzz. The visuals match the track perfectly and give the track even more of a haunting feel. Listen to Chloe Black now before she gets huge, trust us. 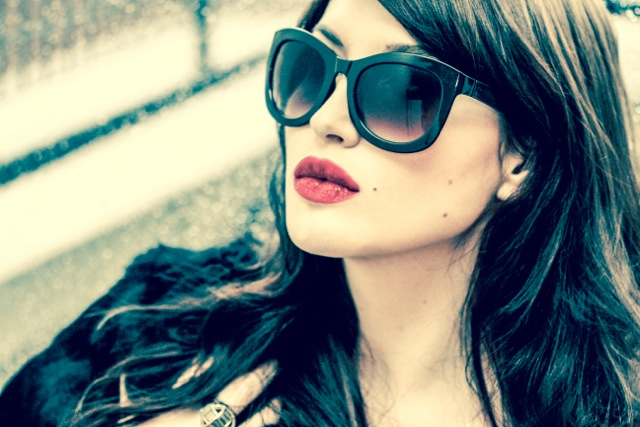