The Legend of Sword and Fairy 6 is an action role-playing game developed by the Softstar Technology (Beijing) Co.,Ltd. It is the eighth installment in the The Legend of Sword and Fairy (or Chinese Paladin) video game series. The game incorporates elements of wuxia, shenmo and fantasy. Legends say when the great ancient god Shennong was born, the Nine Founts were formed. These Founts are also called the Nine Wells of Heaven and Earth, and are sources of nourishment for living beings. Within the Nine Founts is the world’s most strongest spiritual power, and consists the core of the world’s spiritual flow. The Nine Founts were born with Shennong, and were cultivated for countless years by Shennong to gradually become the most important source of life in the world. Before the Nine Founts, all creatures were equal. No matter if they are beautiful beasts or vile pests, all beings share the lands with their nourishment. Because of the close relationship between the Nine Founts and Shennong, the Founts were also referred to as Shennong’s Nine Founts, and include: Zhao Dan, Han Sui, Re Hai, Wu Gou, Wu Hun, Chun Zi, Yan Bo, Du Zhang, and Long Tan. The Nine Founts nourshed all, and the world was peaceful, yet the three races that occupied the lands, the Beasts, the Gods, and the Humans, all developed selfishness and engaged in endless, ever-escalating conflicts, until a great battle broke out. The Gods possessed extraordinary strength, and gradually gained the upper-hand in the conflicts. Shennong realized that with the inception of selfishness, the three races will be hard pressed to share the lands. Since the Nine Founts are essential to nourishing living beings, to prevent them from being damaged in the three races’ battles and afflicting all life, Shennong expended his divine powers to strengthen the Founts’ protective wards, and took powerful worldly artifacts to create nine bracelets to serve as the keys to the Nine Founts. Wikipedia®. 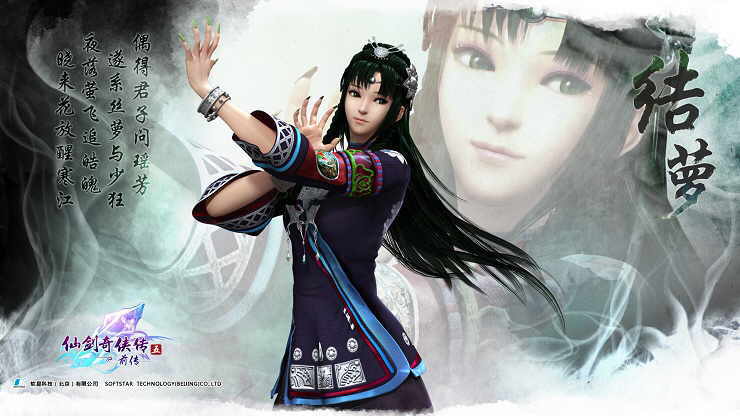