Originally from Melbourne, Australia, Chiara Hunter moved to London only a few years ago. The 23 year old, who grew up listening to the likes of Prince, The Time, Stevie Wonder and Erykah Badu has been described as Future Funk with an evident 90s vibe. Involved in songwriting with other artists and producers in London, LA, NYC and Denmark, she is also an true artist in her own right. ‘Strange Relationships’ is a fist pumping throwback anthem, which puts Chiara nicely alongside other artists breaking the mould of the modern pop song – Blood Orange, Shura and Sky Ferreira spring to mind. Although Chiara’s unique style is evident throughout. It’s time to start a strange relationship. 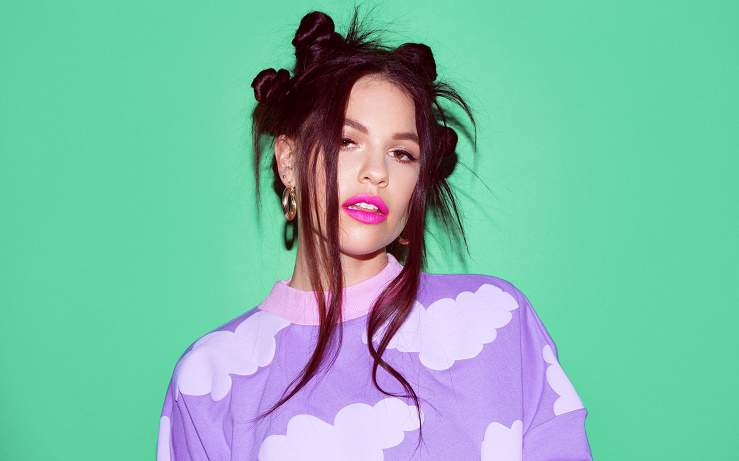 Chiara Hunter is quickly making a name for herself with genre-smashing songwriting with heaps of integrity. Having garnered support from influential industry publications including Noisy, Indie Shuffle, Notion Mag and Shortlist and hitting the top 10 on the Hype Machine charts with her debut single, Chiara Hunter is one definitely one to watch.