Cati Freitas is from Braga , but she could really be from any part of the world, as her talent knows no boundaries. Cati got inspiration from Brazil, as well as from the heat from Cape Verde and the vast classic American jazz. As far as singers are concerned, she followed the steps of Elis Regina, Chico Buarque and “our” Paulo de Carvalho, artists with a specific style and from whom Cati Freitas have learned that the voice comes from within. 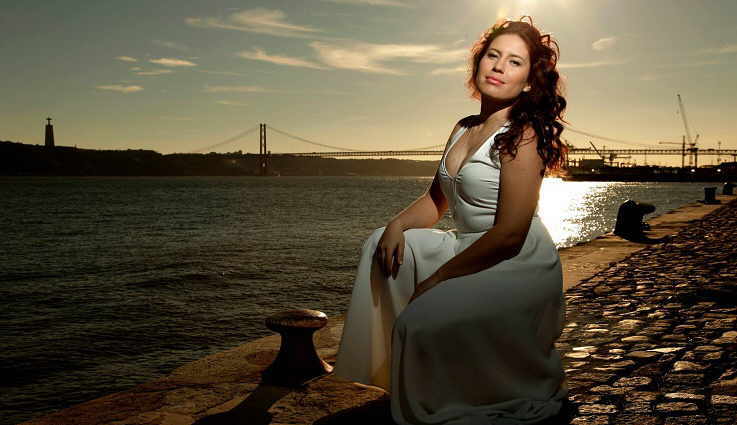 Cati has released the singles Altar Particular (“Private Altar”) and Maldizer (“Curse”), which belong to Dentro (“Inside”), her debut album. It was recorded in Brazil by the producer Tiago Costa, who has arranged an elegant acoustic frame that allows her voice to shine without tricks, embellishments, but with an intense and deep soul. Cati Freitas wants to show what she has inside (Dentro), not only to herself but to others. She has already started to reveal it. You can fall in love as you please… 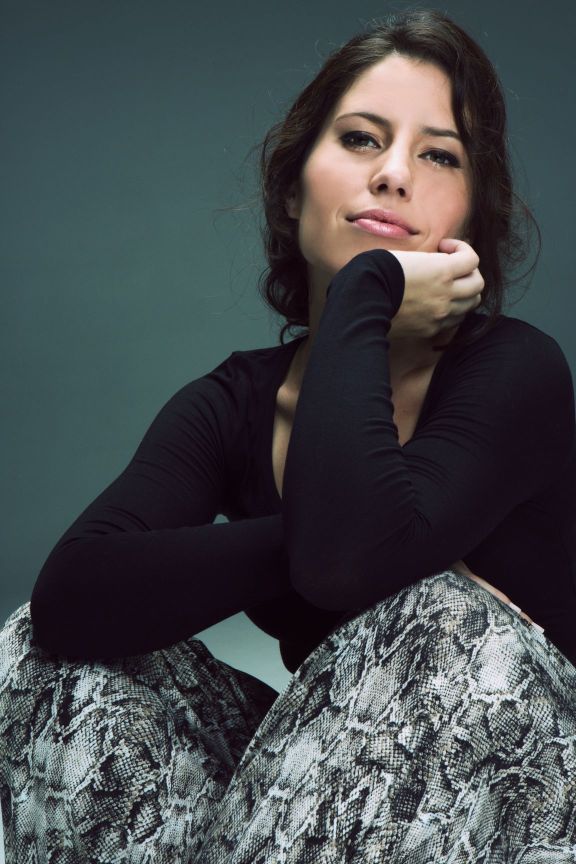