Excellent song which I hope is just a taste of what is to come in the near future.

Cass said: “The song is based around a girl I knew when I was 17 or so, she was the most incredible and intelligent person; super rational, beautiful, & kind, – but she struggled with anorexia and eating disorders, and it became impossible for anyone to comfort her over the noise of negative & self critical voices in her head. The song represents the stress and fear of nearly destroying everything in your life – family, love, health, over body image.” 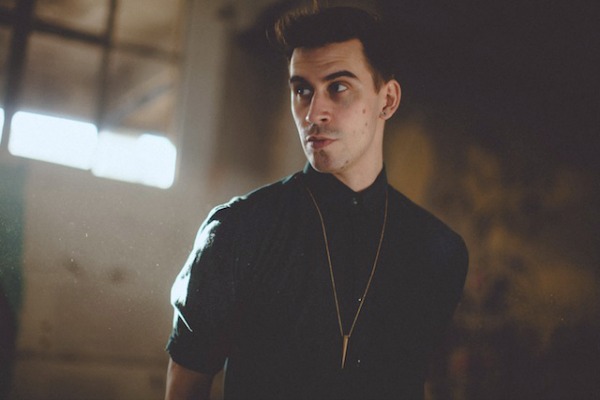