Skip to content
Home » Music » Carley Austin: Through Her Eyes

Sydney’s Carley Austin, is a 21-year-old singer/songwriter. With a background of acoustic/folk roots, Carley has spent the last two years creating a unique sound; blending her soft, heart-felt tones with ambient, electronic production. Singing at a very young age, Carley grew up attending guitar and vocal lessons, and performed around Sydney for over a decade. When she was 12, Carley began writing songs on piano and guitar, and enjoyed creating original melodies and structuring songs. In her early teens, she began singing with a 4-part girl group, whom she spent over 5 years working with. In 2013 at the age of 19, Carley decided to pursue a solo career. Since that time, Carley really started to develop herself as an artist; and with no restrictions, she started to find a unique sound and style that reflects her true self. 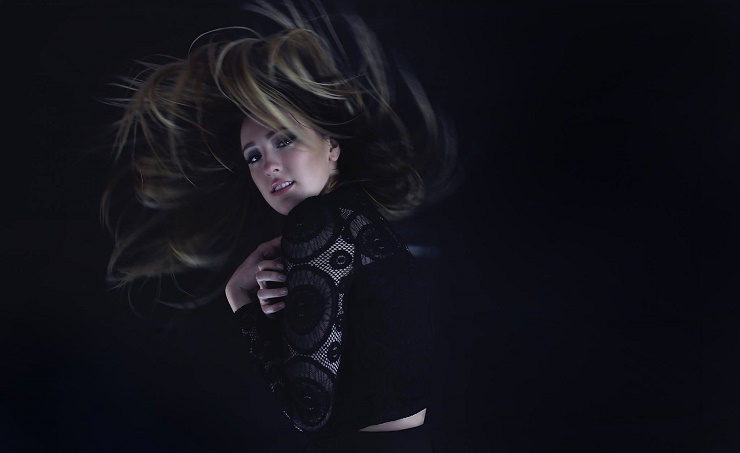 Carley’s motivation led her to enter local music competitions to develop her sound and work on her craft. In the new year of 2014, Carley placed 1st in the ‘Hills Homegrown Competition’ where she won an all-expenses paid for concert at Event Cinemas in Castle Hill, and a chance to record a track with local producers, Studio Sonik. Later on in the year, Carley came second at the ‘Hills Got Talent’ competition, and placed a residency in Myers ‘Giftorium’ where she sang as a pre-act before Guy Sebastian. However her most successful competition to date, was the ‘Busking at the Brewery’ competition where she came 1st, winning a music release with ‘The A&R Department’, working alongside industry professional, Matt O’Connor. With a love for music festivals, electronic and deep house genres, Carley became very interested in the production side of music.

Having a passion for creating original/distinctive sounds, she worked with Studio Sonik – producing music with inspirations of Banks, George Maple, Flume, Kilo Kish and Lana Del Rey. In September, Carley will finally be releasing her first single ‘Through Her Eyes’ with the A&R Department, distributed by Shock. “I wrote the song around 2 years ago…. although I need to develop myself as a songwriter, I believe the lyrics in ‘Through Her Eyes’ will truly connect with people.” With A blend of smooth, ambient, electronic beats and warm delicate vocal tones, Carley will capture you within a few seconds of listening to her sing.

Carley Austin: Through Her Eyes Lrics: