Calvin Ross is an R&B singer and producer hailing from Tennessee. Calvin Ross began making music when he was 17, right after moving back home to Tennessee from a 6 year stay in Detroit. He acquired a friend’s setup for $100 where he began making beats on Fruity Loops. After becoming acquainted with how to produce his own beats, he took advantage of his talent for singing and turned to recording and mixing. “I didn’t want to release any music until it sounded really good,” he said. After winning a showcase at P. Diddy’s studio, Daddy’s House, Calvin Ross got to meet with an A&R for Def Jam Recordings where he was further reassured of his talents. After this meeting, he started to pursue his music career more seriously and has since soared to new heights. 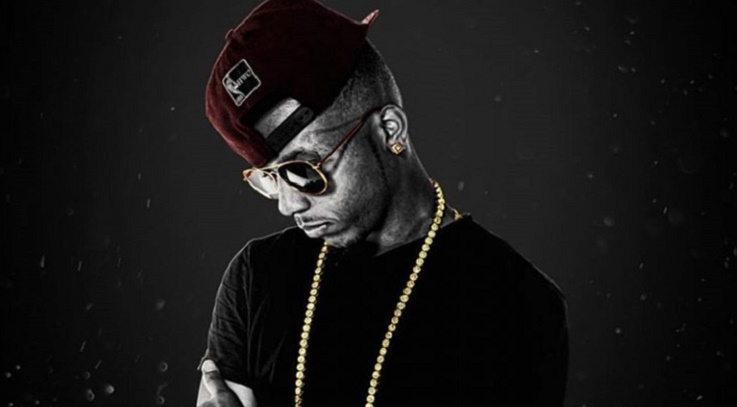 Today, Calvin Ross mainly creates Urban R&B, taking inspiration from artists like Michael Jackson, Usher, Ginuwine, Avant, R. Kelly and Chris Brown. “The feeling I get when someone genuinely tells me they like my music is the best feeling in the world,” Ross said. “I let the instrumentals talk to me and tell me what to say.” Growing up in an area of Tennessee where crime and violence is the norm, Calvin Ross has a colorful story to tell–one that continues to make his music stand out from the rest. So far, he has opened for Avant and Urban Mystic, and he continues to chase his dreams of having his music reach No. 1 on Billboard.

Calvin is currently working on his strongest attributes and looking forward to showcasing his smooth and confident stage presence. Having a remarkable range and style he shows off his smooth and confident vocal tone with the release of his first single “Bad Fetish”. Instagram @calvinrossofficial, and Twitter @calvinross_ are the main social networks to where he can be seen and heard. Being an independent artist, and reaching over fifteen thousand active followers, Calvin has had local radio airplay, lit the stage wit several stunning performances, and is slowly but surely becoming a force to be reckoned within the demanding music community.