Harlem’s Caleb Hawley is an American soul singer, songwriter and performer. Like savvy throwback crooners Mayer Hawthorne and Sharon Jones & the Dap-Kings, Hawley channels early Stevie Wonder and other Motown sounds into a complete, magnetic package. Raised in Minneapolis by a family of preachers and therapists, Hawley’s family fueled his on-stage charisma and perceptive, witty lyrics. “Growing up in an acapella church, we didn’t have instruments. It forced everyone to learn how to sing harmony,” Hawley says. “We mostly sang older hymns, which is probably what drew me to gospel and eventually soul music.” Hawley’s grandfather hooked him on an early Ray Charles record, leading him into the fertile soul music of the sixties and seventies. 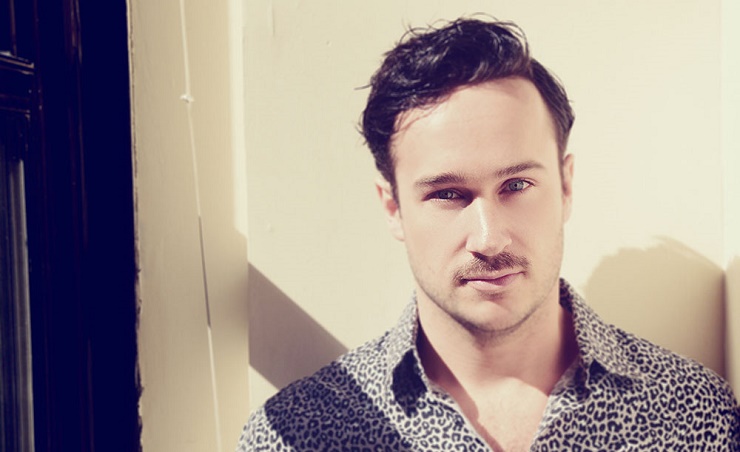 Hawley spent his early 20’s touring the country with only an acoustic guitar and his dog Fargo. “There’s no place I’d rather be than on a stage in front of people wanting to hear music I’ve created,” Hawley says. In those years, Hawley racked up hundreds of gigs, along with multiple songwriting awards for the John Lennon Songwriting Contest, Telluride Troubadour Competition, SongCircle Contest and more. Now a talented full band multiplies that energy across the country. “I used to love listening rooms,” Hawley admits, “but now I pretty much just wanna get a party started.” Music Without Labels agrees, calling the stocked setup “a fantastic show, full of danceable riffs and singalong choruses all held together by Hawley’s tremendous charisma.” The Chicagoist says, “The New York-based musician has a flair for soulful songwriting and a voice that will blow your hair back.”

Caleb Hawley – I Just Want You

Caleb Hawley – I Just Want You Lyrics:
I was paralyzed by those pair of lies
But those pair of eyes brought me right back back back to you
I gave up my pride, for you by my side
You can do what you want and I’ll turn my head
I’ve got nowhere else to go

I heard from your friends you had been untrue
But I did not believe them till I walked in on you
I wish you only – wanted me
But how can I tell you what to do, if I don’t want you to leave

Don’t wanna be lonely
I’ve been alone for too long
You think you don’t hurt me
Baby You’re wrong. 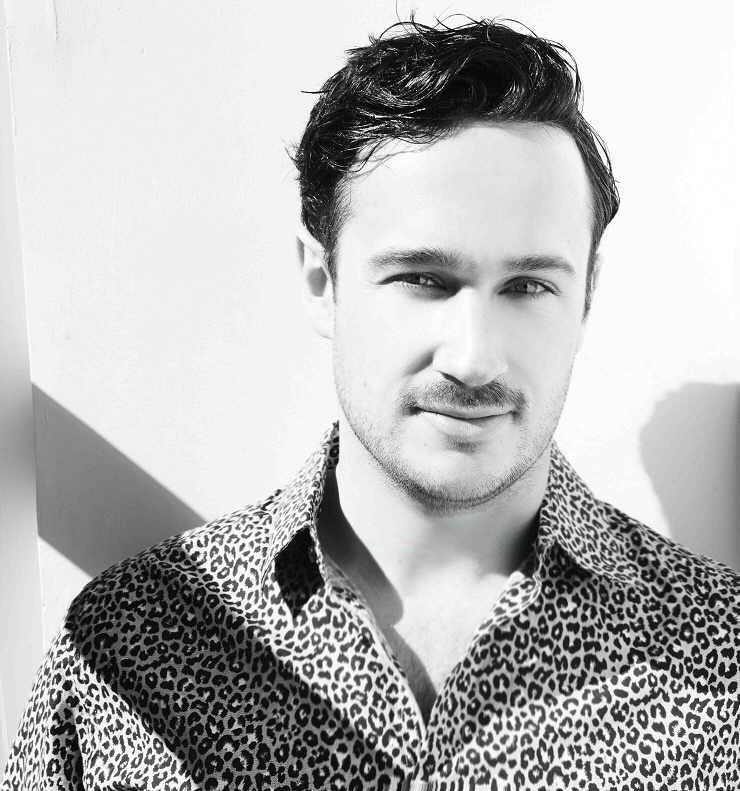