Brittany has worked with numerous major artists such as John Legend, Kelly Rowland, Chrisette Michele, and Ledisi. She is signed to Spirit Music Group. She co-wrote and provides vocals on the irresistible hip hop track ” Can’t Stop” by Theophilus London ft. Kanye West of the Vibes Album ( Warner Bros Records). Brittany has also worked with jazz/hip hop producer Terrace Martin, Super Producer Chuck Harmony, along with a host of other talentedmajor and indie artists.She has also had the chance to collaborate with some of the hottest producers in the country such as Carvin & Ivan, The Phatboiz, Yonny,Sleep, Dem Jointz , Count Justice, Dilemna, etc. In addition to songwriting, Brittany has released three Free EP’s , her latest titled “LA Girl ” out and available for Free Download. 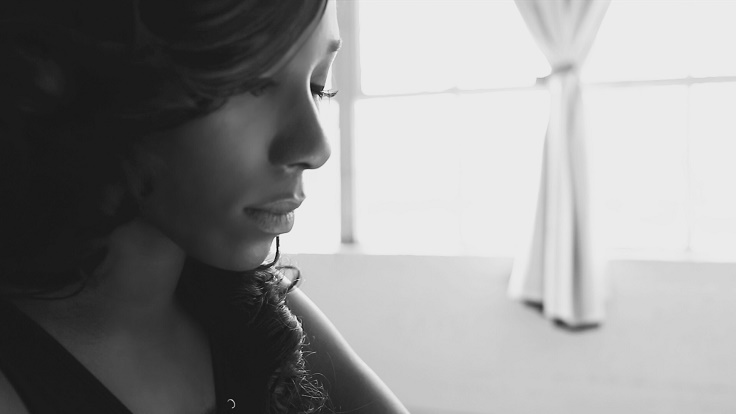 Rising artist Brittany B. has released her new EP HelloSummer. The singer/songwriter has been making tremendous strides and staying consistent with releasing material on her own. The new EP was executively produced by GLDMNDZ and gives you exactly what you need for a summer vibe.