Brijs is a 24 year old British composer and producer. The name Brijs is of Flemish origin, and is pronounced “bryce”. Brijs, has been making electronic music since the age of seventeen. Now twenty-four, Brijs has produced, written and played for a number of established artists, picking up support from BBC Introducing, BBC 6 and Radio 1 along the way. Now turning his attention to developing his own sound, Brijs delivers a distinctive blend of guitar and other organic instrumentation, with a backbone of electronic production. Brijs prefers to work with featuring vocalists, citing artists like Moby and Mark Ronson as key influences in his collaborative approach to making music. Brijs’ sound has been compared to the xx, London Grammar and alt-J, with shades of Simon and Garfunkel, Phoenix and Jungle. 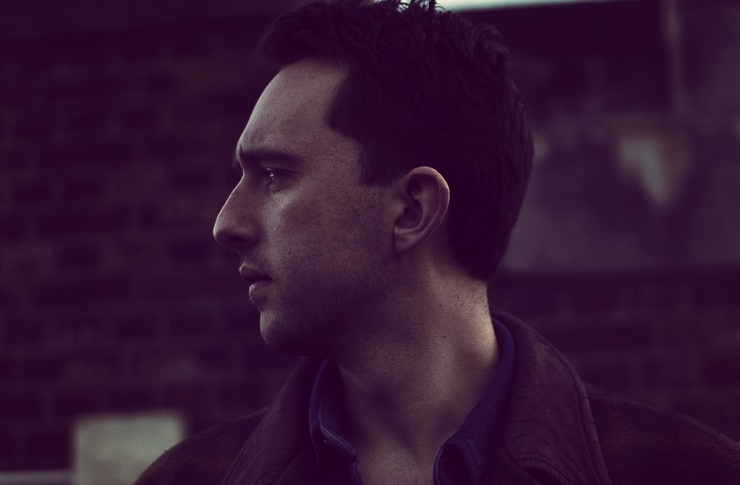 The ‘Friends’ EP, available as digital release, was recorded and self produced at Brijs’ own studio in Kent and features three stunning new tracks. The eponymously titled lead, ‘Shy’ and ‘Tell It How It Is’ all feature the vocal talents of Dandelion while the third song also features Ben Bishop. The ‘Friends’ EP is just the first in a string of exciting new releases from Brijs, with more news to follow soon.

Brijs: Friends feat. Dandelion Lyrics:
Nine days since I saw you and three more ’til I see you again
We end our usual phone call and fall asleep just after ten
I leave a set of my keys somewhere safe for you to use
And I don’t have to ask if you need me ’cause I know you do

Your friends say you’re an angel and I guess I would have to agree
Your manner puts a light to anything that darkens me
I could shake myself but I know you will never fall out
And even if they deem it a fools hope, I will never doubt your love.

Written and produced by Brijs at the Marble Club.