Brēzy is an indie-pop artist project from songwriter Britt Burton. With dreams of being an artist, Brēzy made her way to LA from Columbus, Ohio, where she began working. In her late teens, Brēzy flirted with the idea of being in a girl group, found herself hosting a music based interview show for touring musicians on Beta Records TV, and began writing songs professionally. Wanting to create something unique, Brēzy formed a female pop/rock band comprised of four members who quickly picked up steam, leading to some label interest, further leading to a publishing deal for Brēzy. The deal, based out of London, took Brēzy away from her artist side, for a time, in order to grow as a songwriter, allowing her to write for others. 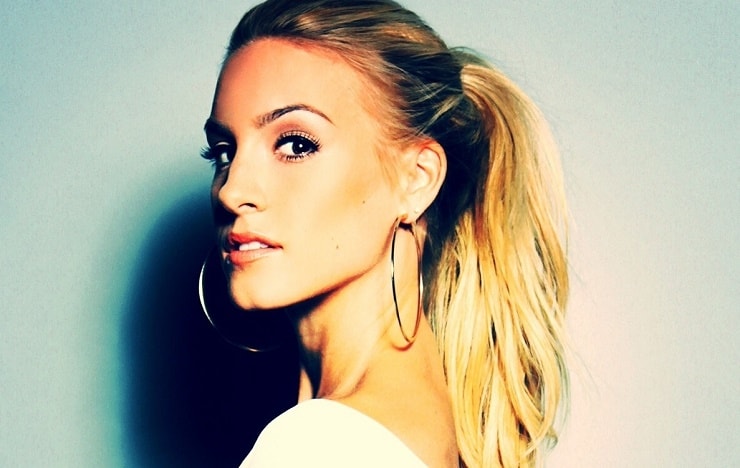 About the song, Brēzy stated, “Everyone knows riptides are dangerous to get caught in. My new song, ‘Riptide,’ is about one of those relationships where the harder you try to fight, the more the relationship pulls you under, just like a riptide. They say if you get caught in a riptide to go with its pull and it will end up spitting you back out; but, if you struggle against it, it could end up exhausting you and pulling you entirely under. So for me, it was the perfect metaphor to describe how sometimes you can’t fight the way you’re feeling. And, sometimes when you do, it just makes things worse. I was in a relationship where I was going through this exact situation and was learning not to pressure myself. I surrendered to the ‘riptide’ and waited for it to spit me back out. I think this is something so many people have gone through at one time or the other. Basically, being in a relationship you may think is not the best for you, but you just go along with it. It’s kind of a serious topic, but I wanted to take a lighthearted approach to the whole scenario, which is why the song is an up-tempo one. Plus, taking the lighthearted approach is how I try to live my life, because, hey, we have all been there. So, just to do the best you can. Riptides don’t last FOREVER! You just have to survive the moment.”