Skip to content
Home » Music » Breve: Nothing Stays The Same

Breve is an experimental rock band formed in Melbourne in 2013. The three-piece incorporate traditional rock instruments with electronic, acoustic and ambient sounds; creating dynamic, trippy soundscapes that traverse a range of musical styles. BREVE’s intense live show has seen them tour throughout Australia over the last 3 years. In 2016 the band are releasing their debut album. The current formation of BREVE came about from a mutual passion for experimentation and making interesting, trippy tunes but the initial idea was conceived years before it became a reality. Toby (Fitzgerald, Bass/Synth) and I (Dougal Shaw, Guitar/Vocals) travelled through Canada and the States as teenagers. 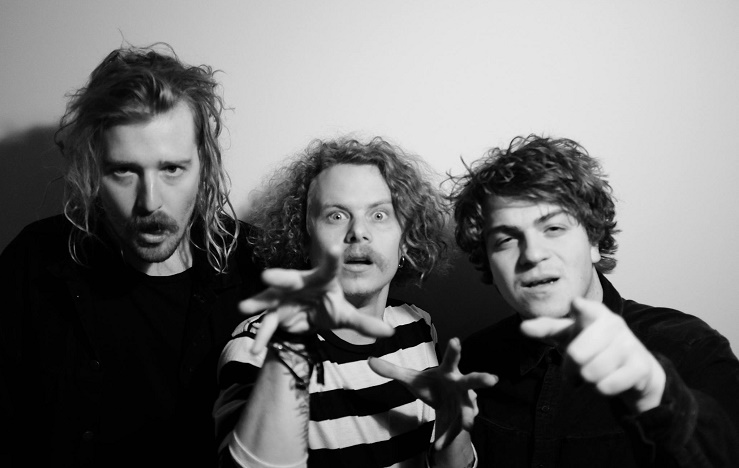 At one point we lived in a hazy basement in the Rocky Mountains for 6 months. Our boss, at the local servo, gave us a keyboard and a right-handed guitar with 3 strings that I turned upside and made a lefty. We started jamming on songs that suited our state of mind. I remember calling it ‘psychedelic pirate punk’, which says a bit about our mental state at the time. 5 years later we were finally both back in the same country and we relocated from Qld to Melbourne with a couple of demos, a full set of strings and the vision of putting a band together. We’ve since picked up Mathias (Dowle, Drums/Synth) for the ride.

Breve: Nothing Stays The Same

Breve: Nothing Stays The Same Lyrics: