Brothers Devin and Derek Wilson formed Bravestation with childhood friend Jeremy Rossetti in the City of the 1000 Islands before relocating to Toronto in 2008. The name is merged from the titles of Aldous Huxley’s dystopian novel Brave New World and Robert J. Hasting’s inspirational essay The Station. With influences ranging from ’80s new wave to modern rock, post-punk and electronic music, the band channels sounds from the past and visions of the future to create a unique version of dream-like pop. Bravestation have received acclaim from the Toronto Star, Dazed Digital, CBC and Exclaim! among others. 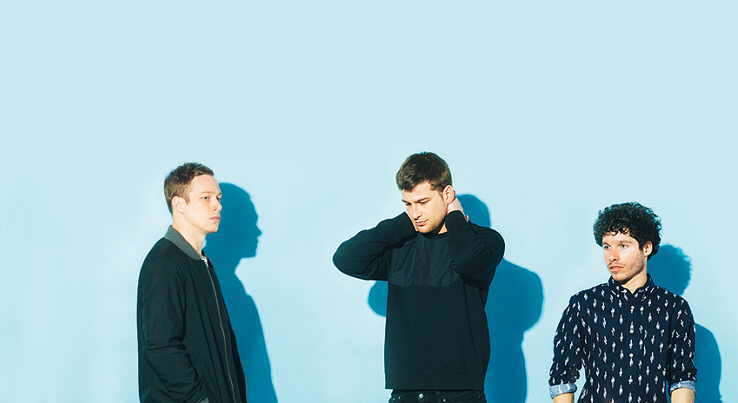