Brave Williams started her career with the short-lived group RichGirl in 2009 with group members Amber “Sevyn Streeter, Krystal Lyndriette and Audra Simmons. The Atlanta bred group was on their way to R&B stardom. Compared to Destiny’s Child and Xscape, RichGirl was crowned the next rhythm and soul princesses. The group broke up in 2011 after unsuccessfully making an impact on the charts with singles “24’s” feat. Bun B (68), “Swagger Right” feat. Rick Ross & Fabolous (72) and their most successful single “He Ain’t Wit Me Now (Tho)” reaching 31 on the Billboard Hot Dance Club Songs chart. 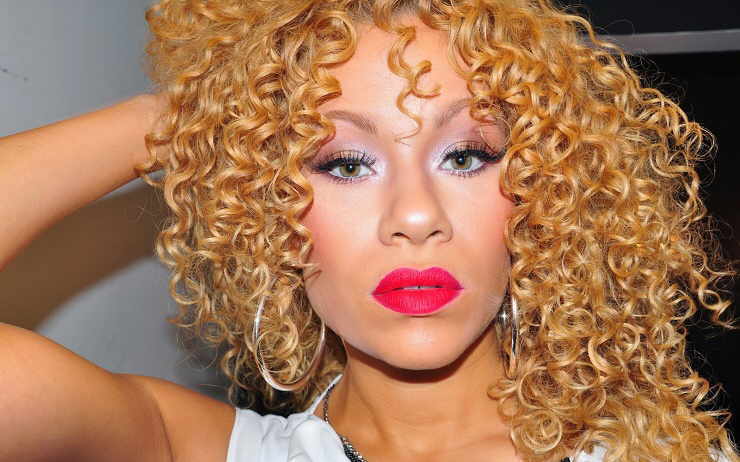 Brave is working on her own project forming an iron-clad team, writing her own songs and overseeing treatments of her videos, while being one hundred percent dedicated towards controlling her own career destiny. She is tenacious in her pursuit of dominating the performing arts industry with securing roles in both television and film such as the lead role in Omarion’s M.I.A. music video produced by Universal Music, the feature of Bambi on BET’s “The Get Up”, and a featured singer in TLC’s “Crazy Sexy Cool” film on VH1.

She continues to strive beyond what’s expected of her Braveness, by also sanctioning time for those less fortunate through Associated Black Charities (ABC), as well as her own personal philanthropic missions. Remaining ceaseless and unremitting, with the voice and fuel to light up a city, an independent, unstoppable, fire-driven Brave is now unleashing her complete self on an upcoming EP, “FEARLESS” 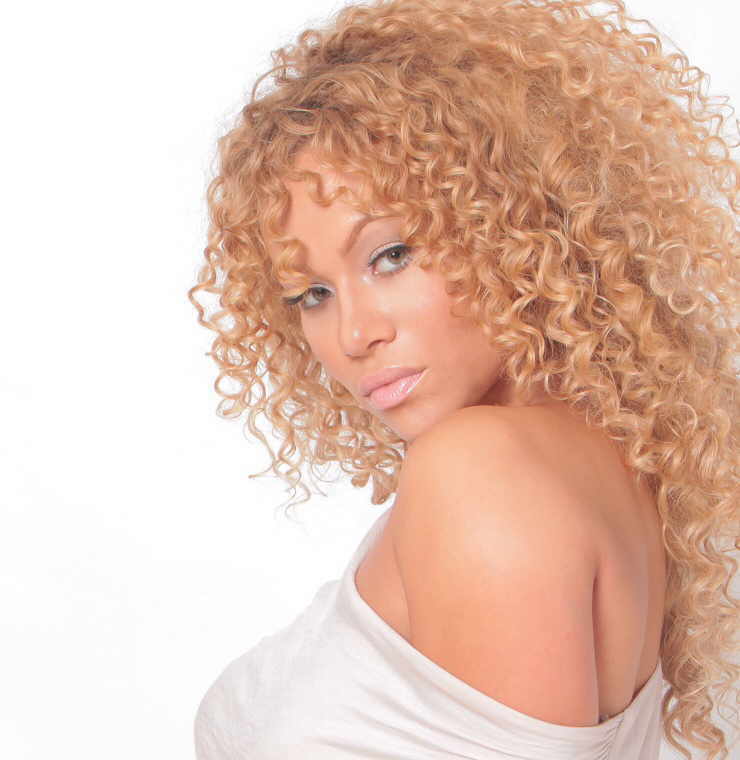