Skip to content
Home » Music » Branko: Out of Sight (So Right)(feat. Rodes)

Branko is the driving force and one of the main producers in Buraka Som Sistema. The Lisbon group released their debut album ‘Black Diamond’ in November 2008 to rave reviews and acclaim from a who’s who of relevant producers, and continued to make waves with sophomore album “Komba” in 2011. As a diagnosed workaholic, when Branko is not touring or in the studio with Buraka, he’s either in the studio cooking up new beats, or scouting new music for his Enchufada label. 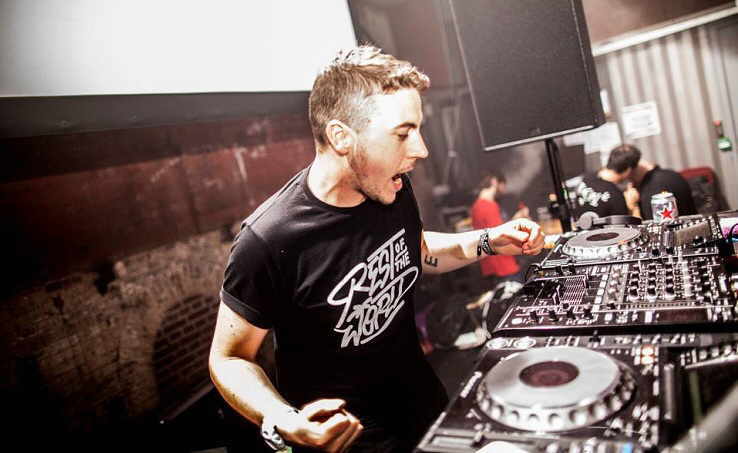 His solo material is not a 180 from the Buraka sound, but it’s a freer approach to electronic music. “With Buraka we would start with a rhythm or a beat, but my songs are built with melodies and loops as the starting point. The sound is a little more personal.” He applies almost ten years of research and travelling to his creative output. Operating as a sort of Anthony Bourdain of ghetto dance music, his mission is to expose the world to as many new rhythms as possible, focusing on artists who aren’t easily discovered through the usual channels.

Branko: Out of Sight (So Right)(feat. Rodes)

Branko: Out of Sight (So Right)(feat. Rodes) Lyrics: 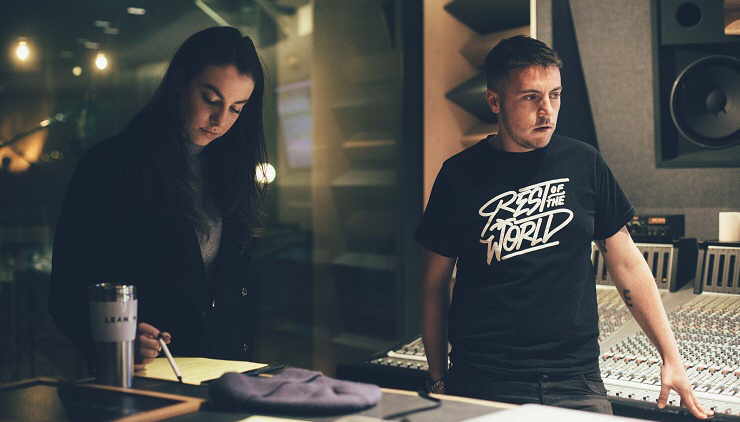