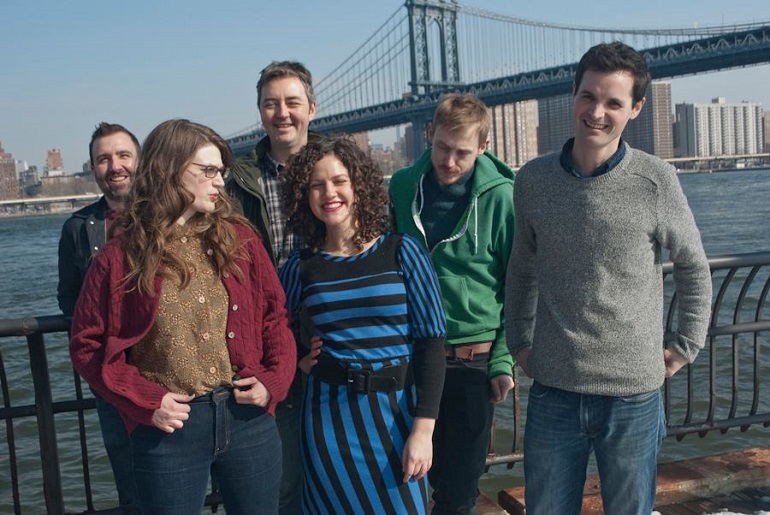 Formed in 2014, Brooklyn based BODIES BE RIVERS originated in the living room of Lauren Smith and Thomas Stephanos. Thomas, an avid guitar player, and Lauren, a prolific songwriter, stumbled upon a sonic world that felt like home. They have been writing together ever since.