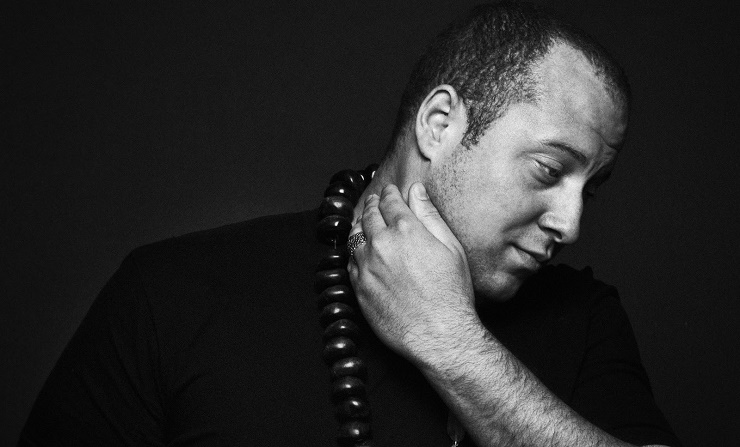 Boddhi Satva subsequently became a demanded remixer as “Ancestral Soul” versions of mainstream tracks won over club audiences across the globe, in addition to recognition from connoisseurs and tastemakers. Osunlade’s Yoruba Records, Bob Sinclar’s Yellow Productions, Peter Adarkwah’s BBE Music, Tony Humphries’s Yelloworange are just a few music labels among many that released Boddhi’s productions. 2012 will see the worldwide release of Invocation, after it was released in Africa in 2011 by Vega Records, the label of the legendary Louie Vega. The latterhand-picked Boddhi in 2008 to be an elite producer for Vega Records and a resident of Vega DJ tours. “A work of art that was 10 years in the making spawned from an outlet to heal my inner pains as well as my gratitude for the blessing of life gave birth to Invocation. It was made with the most basic of all home studio setups. A modest PC, a conventional sound card, and one simple microphone to record vocals, drums, koras and various instruments featured in the album. For the most part the album was produced during trips to Africa, especially Mali (West Africa) where the inspiration for my musical manifestation was at a peek. This is where the grammy award winning singer Oumou Sangaré honored me with her amazing presence on ‘Ngnari Konon’.

When grammy award winning producer Lil Louie Vega signed me to his renown imprint Vega Records he assumed the position of executive producer for Invocation. With this cam five more masterpieces to include to the already twenty tracks I had created while in Belgium and Africa. Under the guise of Louie I was able to fly to the the US and work with some artist that I really looked up to. The album was a succession of blessings after blessings. I received the support from devoted singers, songwriters, musicians, and friends who truly believed in the project and helped me with their contributions. Invocation has been a long time coming but I couldn’t have asked for a better time. I feel that all the stars are aligned and for the first time people are really going to experience Boddhi Satva in his truest form.”