The Bishops are a British indie rock band from London, UK, who formed in 2002. The band has released three albums.

Heralding from London, the band consist of twin brothers Mike Bishop (vocals, guitar), Pete Bishop (vocals, bass) and Scotsman Chris McConville (drums). The band recorded their self-titled debut album ‘The Bishops’ at the infamous Toe Rag Studios, produced by creative analogue genius Liam Watson. This was released internationally in 2007 and followed up with their second album ‘For Now’ in 2009. ‘For Now’ was recorded at Bark Studios in London with indie veteran Brian O’Shaughnessy. Later that year the band celebrated their 500th gig at the historic 100 club in London.

At the end of 2009 they extended the band from a three piece to a four piece lineup, welcoming younger brother Alex Bishop into the band. They recorded an EP ‘Sojourn’ in 2010 which marked a departure from the prominent garage/beat sound of their first two records into a more contemporary and alternative direction. Alex later left the band as a full-time member in 2012 but the band continued where they’d left off with the Sojourn EP and the different sound they acheived from this. They went on to make their third record, the recently released ‘All Lost Time’. 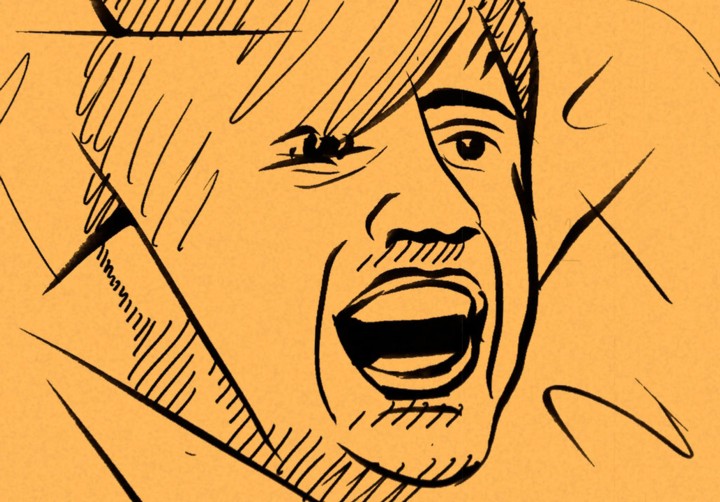