Skip to content
Home » Music » Beverley Ely: Back To The Start

Beverley Ely is a 22 year old up and coming RnB singer/songwriter from essex, her personality and performance shows passion for her individual heart felt lyrics. Like Beverley’s influences she is also striving to be an inspiration to many people. Performing from a young age Beverley has always had a passion for music, having singing lessons from the age of 10 and performing in many different venues as soon as Beverley realized that she could make singing her career she was determined to be a success .

Beverley attended The Academy of Contemporary Music College where she discovered her true sound, forming her own band and performing in many different venues around london including Brick House, Troy Bar, Floripa, 02 Academy and the world famous london jazz club Ronnie Scotts getting her voice heard. Since Beverley left college she has being perusing a music career as a solo artist and collaborating with her sister Veronica Ely to form a writing partnership. Beverley is currently finalizing her music for the release of her EP ‘War’ which is already getting media interest and has been played on radio 1Extra by Cj Beatz. The Ep is set to be released in spring of this year and is most definitely one to watch for.

With her sophomore EP Second Chance At A First Impression, set for release on November 12, drawing ever closer, and following the early rave reviews for lead single ‘So Dumb’ which has been championed by Clash Music, RWD Magazine and Link Up TV among others, Essex singer-songwriter Beverley Ely returns with new single ‘Back To The Start’, the second offering from her forthcoming EP. Inspired by the same failed relationship that birthed ‘So Dumb’, Beverley Ely mentions about the King Kev-produced ‘Back To The Start’, “all I kept on thinking about was, how good things were at the start of the relationship, and how much we cared for each other. I wished that we could have gone back and started over. I was longing for a second chance at a first impression”.

Beverley Ely: Back To The Start (Music Video)

Beverley Ely: Back To The Start Lyrics: 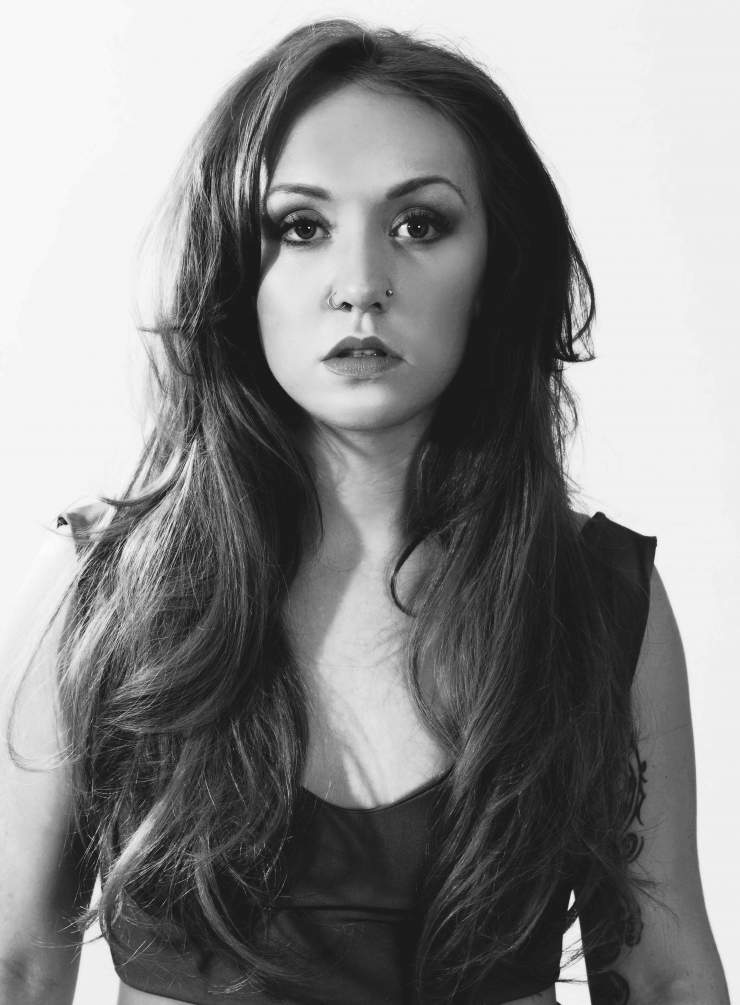