Some call it “destiny” or “fate,” but it is a fact that some individuals are born to sing and make music. The music industry has been waiting in anticipation for something official. This artist reveals the truth behind Soul Music. Ben Ojei, better known by his stage name ‘Ben Official,” is an up and coming musician striving to become a legendary Soul singer. He is a distinguished artist dedicated to his music career. Not only is he an extremely talented singer; he also excels in song writing, playing the piano, and composing and producing his own music. Ben was born in Nigeria July 02, 1987. At the age of 5, his family decided to move to the United States. After his arrival, Ben discovered his new love for neo-soul music. A resident of Chicago since the age of 7, Ben says, “Chicago gave me a new understanding with artists such as Dave Hollister, Black Street, Carl Thomas and Brian McKnight. I found these voices quite different but highly interesting in their riffs and runs. It was my first introduction to gospel voices on R&B tracks/productions. I then found R&B Soul.” Inspired by artists such as Toni tony tone and D’angelo, at the age of sixteen, Ben Official began developing his skills of playing the Piano “by ear” and found his voice in soul and gospel. Around the age of 17, Ben decided to take his music and performances to the next level. “Having participated in various talent shows and high school plays gave me more confidence in what I was destined to do: share my talents to change lives.” With unique vocals, best described as silky yet raspy, Ben Often finds himself being compared to a blend of Jamie Foxx, Carl Thomas and John Legend. His exclusive sound caught the attention of legendary blues artists Shirley and B.B. King. Shirley King commented, “Ben has an amazing voice. His style of music is far beyond his years that will reach out to a large audience. I and my father [B.B. King] are very excited to work and help him find his way in the music industry. Watch out for him!” Currently, Ben has released his first full length project: Circa 87. The majority is produced by his long time friends, Authentik Made and Zo The Beat Boi. Many talented artists such as 9th Wonder’s Add-2, Creative Control’s and curator of Soul Trap MC Tree G, Chicago’s own Real T@lk The Poet, Mathien, Lee England Jr. The Violinist, and many more have collaborated with Ben to bring you the hottest project of the year! His EP The Official Experience will drop soon. 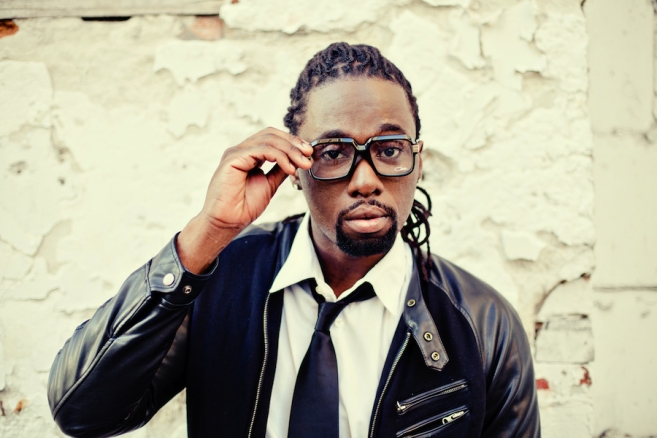