Every now and then, a band comes along with the sounds of something fresh and promising. Sydney band Battleships fits right into this category. Battleships’ music tips it hat to the differing influences of the band’s individual members, blending indie rock sensibilities with the aesthetics of Post-Britpop, to create a sound entirely their own. They set out to create music that they enjoy playing, something that they themselves would listen to…and hopefully, something that you would listen to too.

Sydney’s Indie Folk quartet Battleships have been making a name for themselves, when they turned heads with a couple singles of their ‘To You’ Mini Album. Now back again with another single ‘Take Your Rest’. In classic Battleships style there is plenty of melodic piano, haunting vocals and as the song nears the end, a wall of noise that carries the beauty of the track. Also check out the video here and catch them when they support Aussie Folk favorites Boy & Bear on their national tour around Australia in November. 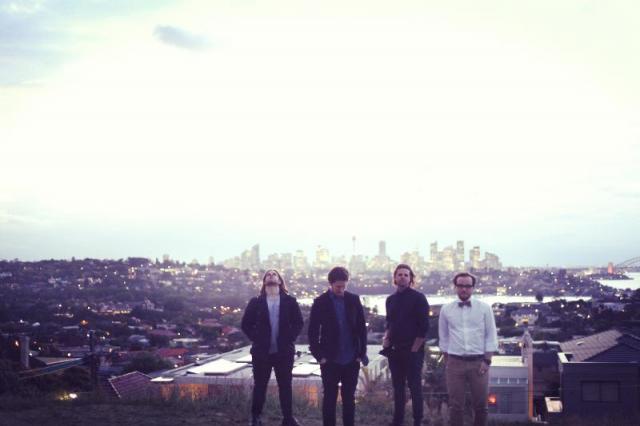