Born and bred from the streets of New Orleans, Louisiana, enter into the game, 20-year-old August Alsina. With the love and hustle of the Crescent City running through his veins, August is eager to follow in the footsteps of the NOLA music legends that paved his way. His recently inked deal Def Jam Recordings looks to be a great step in the right direction, but music wasn’t always in his future. August learned at an early age that drugs and money could make you, or break you. With both his father and stepfather battling crack addiction, August’s mother moved their family to Houston, Texas in search of a fresh start. But Houston provided no happy ending. For years a young August endured a home life plagued by drugs and violence. At just 14, he got word from New Orleans that is father, August Sr., lost his battle with drugs and alcohol. 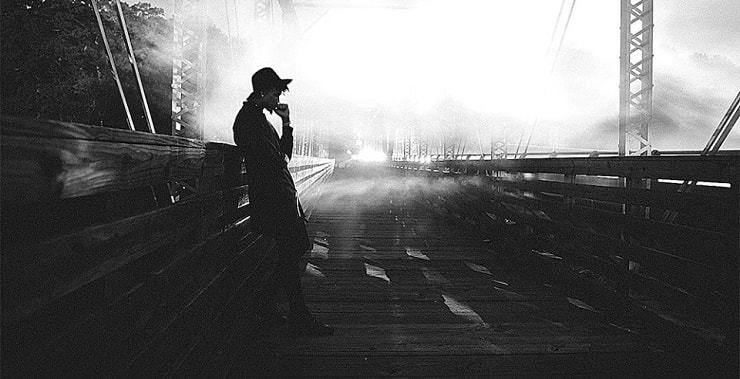 In an attempt to escape his reality, August took to Youtube, where he posted dozens of homemade performance videos. His clips covering Musiq Soulchild, Lyfe Jennings and others went viral, generating millions of views in just over a month. It seemed that he was finally taking his first steps toward a bright future in music, but just a year later, reality hit home when his best friend was shot and killed in the streets of Houston. As quickly as August appeared, he vanished form Youtube, back to the real world. With tensions mounting at home, 16-year-old August was kicked out. Alone, he returned to New Orleans and took to the streets, selling drugs as a means of survival. With his older brother also in the streets hustling, it wouldn’t be long before August learned that the addiction to money could be as deadly as the addiction to drugs. Just days before August’s 18th birthday, his older brother was gunned down in New Orleans East, another unsolved murder in one of the nations most dangerous cities. “I never expected them [the police] to find his killer”, August explains. “People die everyday in the streets of New Orleans. Unfortunately, death has become a way of life,” but not for August. His brother’s death became his motivation to not become a statistic, but to pursue his musical aspirations on an entirely new level.