An exciting collaboration between The Heroic Legend of Arslan anime and the action-infused Warriors series! The exhilaration of plowing through large armies has been fused together with the charm and style of the world crafted in the anime. Experience the grand historical fantasy with Arslan: The Warriors of Legend! Shared visual style and talented voice actors help players relive the anime! Single-handedly scatter enemies, then wipe them out with special Rush units in this new form of Warriors action! By using the same visual style and talented voice actors from the anime, Arslan: The Warriors of Legend is able to faithfully recreate the anime’s world. Players can fully immerse themselves in famous scenes from the original story, as well as the many battles of Arslan and his allies. The Heroic Legend of Arslan anime series began broadcasting on April 5, 2015. The anime is based on the historical fantasy novel series of the same name by Yoshiki Tanaka, and its manga adaptation by Hiromu Arakawa. The first volume of the novel series was released in 1986, and the hit series still continues today, with a total of 14 volumes and over 6 million copies sold. In 2013, Hiromu Arakawa, famed creator of the Fullmetal Alchemist series, began adapting the story into a manga. With 3 volumes published, the manga series has over 2 million copies in print. 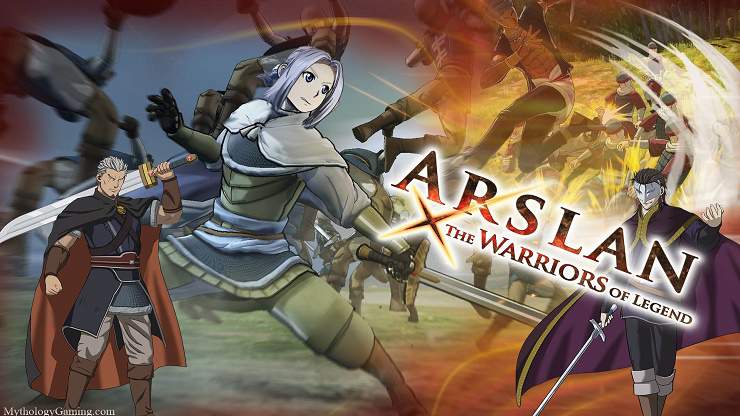 Arslan: The Warriors of Legend Walkthrough