Skip to content
Home » Music » Arlissa – Into The Light

Arlissa (born 21 September 1992 in Hanau, Germany) is an English singer-songwriter of half German and half American descent, raised in Crystal Palace, London. Arlissa’s first official single “Sticks & Stones” was released on 3 March 2013. The Daily Star gave the track a 9/10, saying “There’s so much more to the Londoner than just fitting into a scene – she’s already duetted with Nas, and she doesn’t sing like anyone else around. The funky percussion sounds like sticks and stones, but ultimately it’s just a fierce pop song. She’ll definitely stick around”. The song peaked at number 48 in the UK Singles Chart on week ending 16 March 2013 and spent 3 weeks in the top 100. On April, Capitol Records UK was launched and Arlissa was moved along with other artists that were signed to London Records. One of the album’s tracks Into The Light appears in adverts for Littlewoods.com. Wikipedia®. 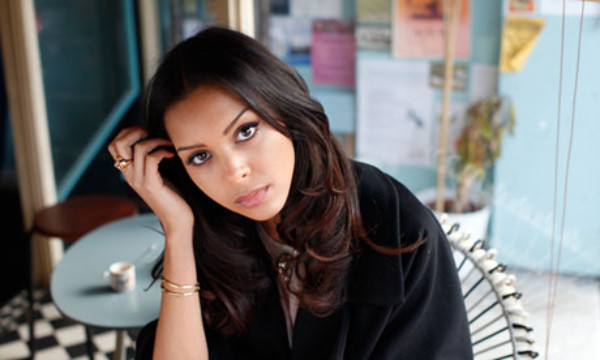 ‘Into The Light’ is a single that emerged from Arlissa’s dark times; breaking up with her first boyfriend, moving out of the family home and declining a place at university: instead, she worked at a clothes shop, using the wages to fund studio time for her burgeoning songwriting. It captures that dual excitement of “not knowing what’s going to happen next, and believing that things will turn out as they’re supposed to” she says.

Arlissa – Into The Light (Audio)

Arlissa – Into The Light Lyrics: