Antix is a London based hip hop artist who has received over a million Youtube views since his debut in 2010. Antix was included in the MTV Brand New 2014 shortlist and has received video exclusives from VEVO and SBTV. Singles Bad Dreams and Smile broke the top 10 of the Music Week Urban Charts in 2014; and follow-up track Breathless was heavily tipped by the likes of BBC Introducing, Record of the Day and Spindle Magazine. Next single Come Home is released in March 2015. 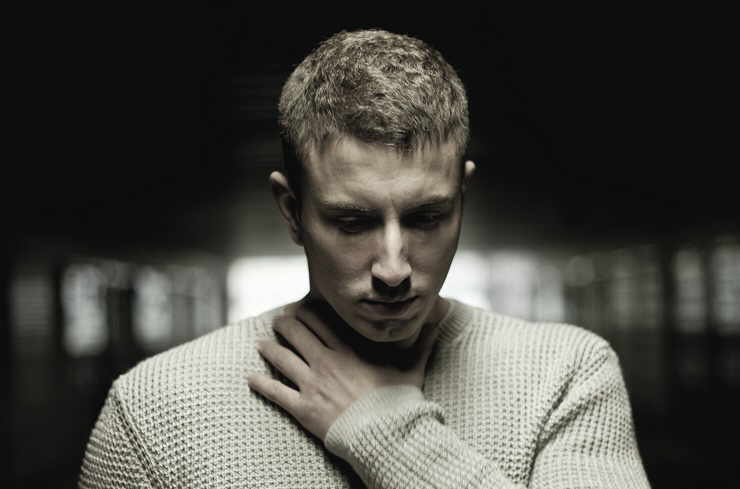 The hip hop scene in London has been growing rapidly over the past 20 years, and there are now many well-known chart topping London based hip hop artists, but Antix isn’t just another name to add to the list. The unique style of Antix is simply a step above and his sound is a revival of what has been lost in hip hop for some time. His music proudly addresses challenging social issues and draws from everything from golden-era hip hop acts such as Nas and Wu Tang to World Music and Classical instruments. Shunning the bravado and materialism of so many of his contemporaries, Antix is a man with a message.

Antix is a London-based hip hop artist who releases new single ‘Come Home’. He has seen support from the likes of BBC Radio, Record of the Day and Clash Music; and his acclaimed videos (1M+ views) see recognition from numerous hip hop enthusiast sites such as GRM Daily, K-Mag and SBTV. He was also included in the MTV Brand New shortlist and tipped as a MuzuTV ‘Unveils’ artist. New release ‘Come Home’ shuns the bravado and materialism of many of his contemporaries, and the music draws from everything from World Music and Classical instruments to golden-era hip hop acts such as Nas and Wu Tang. Antix has always proudly stood outside the norms of his genre, and is finally a UK hip-hop artist with a real message. 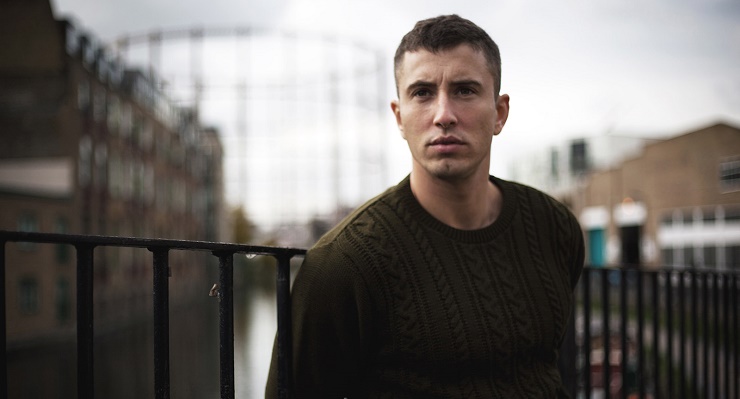 Antix – Come Home Lyrics:
This life is quick, It’s over in a millisecond
We’re just a candle flicker waving in the wind’s breath
and I know you’re weary of that heavy type of breathing
So close your eyes, go to sleep
And get to dreaming
I know you’re tired and confused
These ain’t the best of times
It’s hard trying to see what’s going on inside your mind
It’s like a cloud has set in behind your eyes
So let it rain, until its dry inside
I know you feel like you’re all alone and isolated
No matter how hard you try, your thoughts are aggravated
And when you scream that frustration is demonstrated
I feel your pain; I wish I could alleviate it
But life’s a gamble, something like a hand of cards
Some get it easy, some forever scarred
We both know what the fragility can do to you
We saw it all too well back in 2002
I wish I could tell you that I could make it better
It’s all a rainstorm that you have to weather
But this is your fight, and it’s inside you
But just know that I’m beside you fighting too
I know you’re cold outside
I know scared sometimes
I know you’re trying to come home
And when that darkness falls
And the frostbite sets in
I hope you find your way back home