Chicago’s very own Anthony White is a promising local talent who is soon to be quickly on the rise with the release of his much-anticipated EP, The Anthony White Project. White is teaming up with fellow Windy City native Patrick Pryor, both vowing to bring classic R&B back not only to their city but to the world.

Anthony White – Gotta Have You

Executive produced by Patrick Pryor and recorded out of Classick Studios, The Anthony White Project is reminiscent of a time when R&B was carefully crafted, while still employing modern concepts – done to ensure that the project would have something for everyone. “Gotta Have You”, the first release off the EP is a perfect example of the R&B newcomer giving a nod to the greats who paved the way before him, interpolating time-tested tracks in this collaboration between Pryor and Lost Playlist.

Anthony White – Gotta Have You Lyrics: 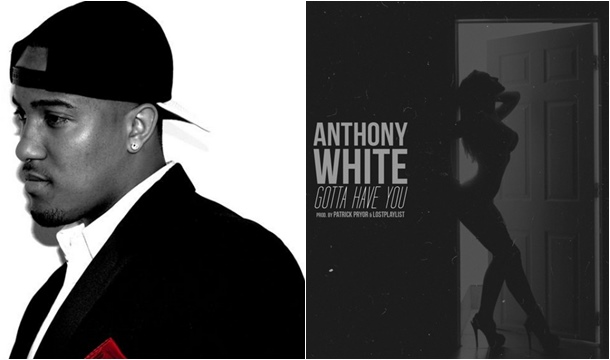