Anna Lunoe feat. Jesse Boykins III – Heartbreak In Motion. Having spent years as an in-demand producer/artist collaborator and skilled club and festival DJ, Anna’s body-moving bonafides are without question. Lunoe’s life-long curiousity about music started to take shape at the age of five, when she began making mixtapes for her friends by putting her tape-deck up against the radio to record her favorite songs. While she grew up in a home where impromptu jam-sessions were a regular occurance – her father and brothers were also musicians – her early days of crate-digging revolved around sifting through the bargain bins at her local record store. “I was trying to find stuff my brothers didn’t know about so I could one-up them,” she says laughing. “There is an Australian music TV show called Rage, and late at night they play more obscure videos from the U.S. and UK and as a kid that’s how I was first exposed to niche scenes from other parts of the world.” 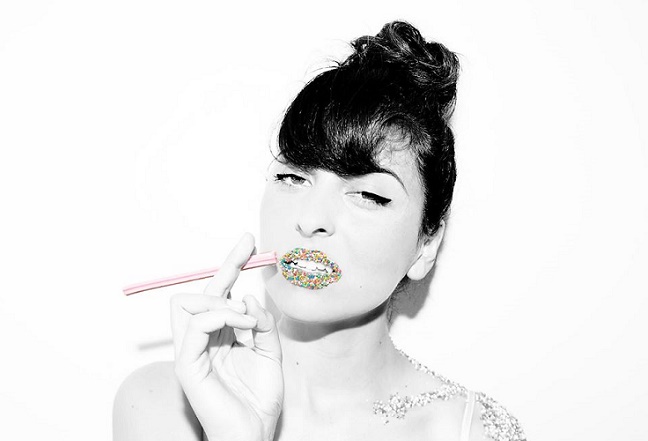 Lunoe has never done exactly what was expected of her. After leaving school and a brief stint in theater, she hosted a radio show on Australia’s guerilla FBI Radio, wherein she promoted underground dance music. Eventually she decided to start DJing in clubs and began producing dance music herself. As a DJ she continued to support the ideas of crossover dancefloors by spinning sets where rap was blended into Baltimore Club and future bass was mixed with house. She looks to rule-breaker DJs like Jackmaster, Diplo and Para One for inspiration and guidance. As a songwriter, she looks to the emotive personas behind danceable acts like Totally Enormous Extinct Dinosaurs, Sampha, Tom Vek, Romanthony and The Rapture. She cites Outkast, Beck, Spank Rock and French electro-rap group TTC as examples of genre innovation.

Her natural diversity inevitably became her greatest strength. As the first woman to mix multiple compilations for Ministry of Sound Australia to supporting M.I.A. on the artist’s breakthrough Arular tour, Anna has performed alongside an eclectic mix of dance music’s innovators like Daft Punk, Disclosure and Diplo as well as mainstream acts like Calvin Harris, Eric Prydz and Kaskade. 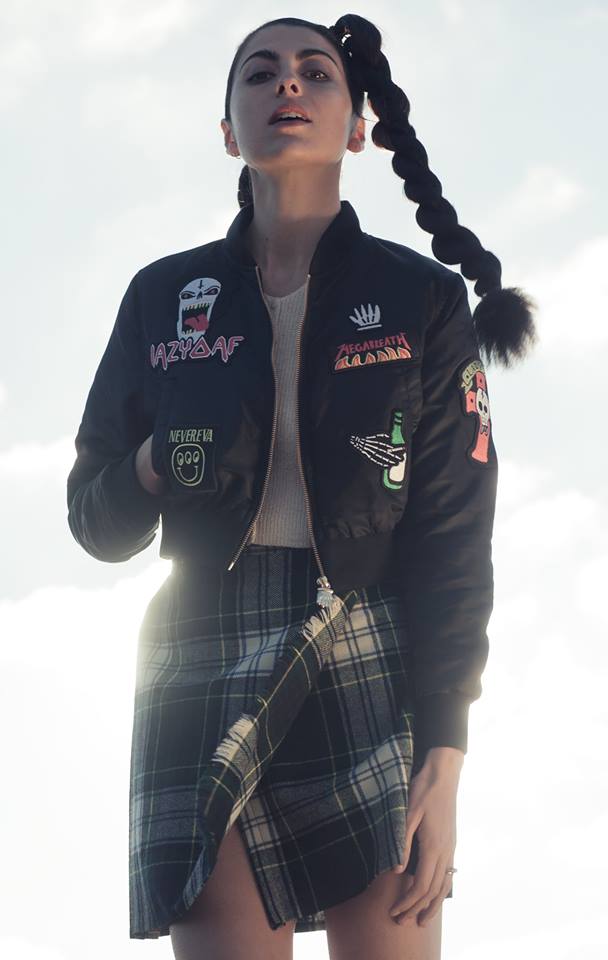