Andria Simone and Those Guys – Proud of Me

Andria Simone and Those Guys – Proud of Me Lyrics: 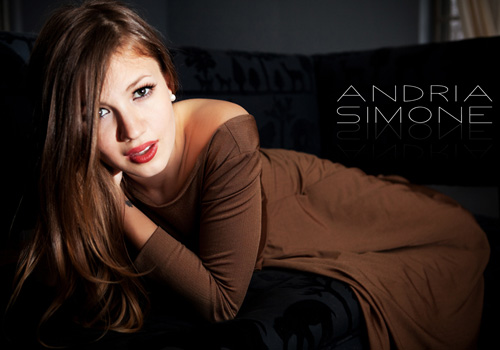