Andria Simone and Those Guys – Only a Thought (Live)

Only a Thought written by Greg Kavanagh, Demetri James and Andria Simone

Andria Simone and Those Guys – Only a Thought Lyrics: 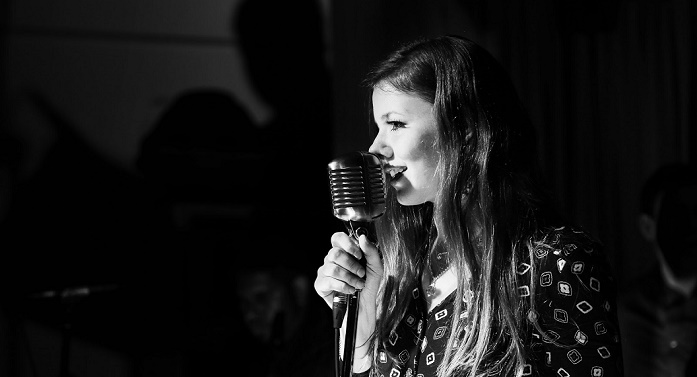