Amnesia: A Machine for Pigs is a survival horror video game developed by The Chinese Room and produced and published by Frictional Games. The game is an indirect sequel to Amnesia: The Dark Descent, which was developed and produced by Frictional Games. While set in the same universe as the previous game, it features an entirely new cast of characters and time setting. The game became available to pre-order on 16 August 2013, and was released on 10 September 2013. Wikipedia®. 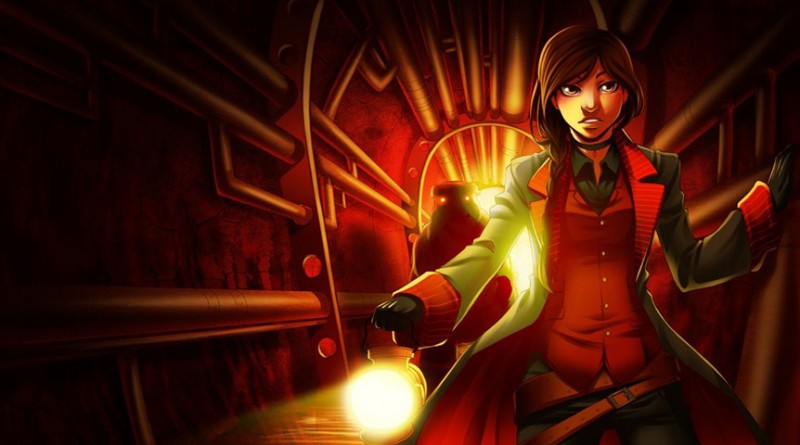 Set in 1899, A Machine for Pigs follows the wealthy industrialist Oswald Mandus, who has returned home from a disastrous expedition to Mexico that ended in tragedy. Struck by a destructive fever, Mandus is haunted by dreams of a dark machine until he mysteriously regains consciousness. Months have passed, unbeknownst to the industry tycoon, and as he emerges from his slumber the roaring engine of a mysterious machine sputters to life.