The sound of screeching subway brakes and train engineer commands is a long way from the laid back calypso rhythms and lyrical voices Amalia Watty remembers from her childhood. The sigh of thousands of passengers every hour hustling in and out of the shiny silver or graffiti sacred serpents that live below the Manhattan streets is far different from her beloved sleepy village of Rey Hill, Anguilla, but this is where Amalia has decided to set up her rehearsal space/ musical confessional. She is hoping to grab the hearts, attention and possibly a few dollars from the weary commuters and tourist that cross her path at the 14th st. stop or the A or F train everyday. It’s a slow but sometimes disheartening process but it seems to be working and the reason is “That Voice”. Her effortlessly gentle rasp and conversational delivery evoke so much soul that you find it difficult not to listen. At night, she plays out in New York, on stages such as The Bitter End, The Hudson Hotel, Rockwood Music Hall, The Bowery Electric and more. 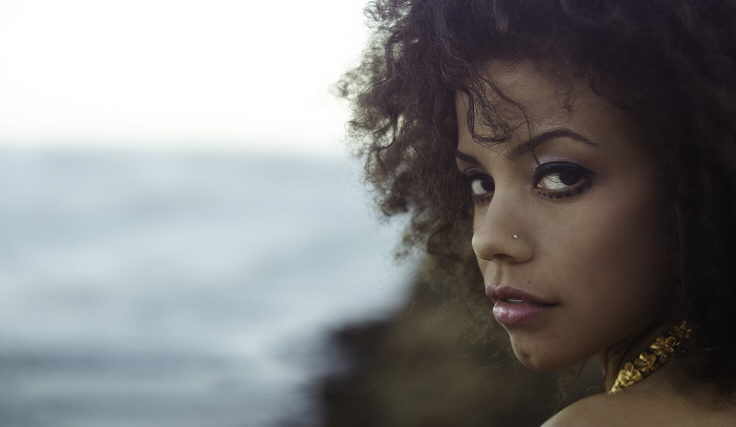 It’s unusual to find a 24 year old with influences ranging from Billie Holiday to Al Green to Sade. And when you experience Amalia’s unique sound and vibe for the first time, you’ll never be able to confuse her with another artist. Her musical baptism in classic jazz and soul was brought about by her stepfather. “He would play Louis Armstrong and Bill Withers so loud that I couldn’t help by absorb them” Amalia remembers, “They became part of the fiber of who I am”. Amalia’s refreshing voice caught the attention of Los Angeles based producer/ songwriter JAmie Houston’s (Steven Tyler, Carlos Santana, Sheryl Crow, Miley Cyrus, Macy Grey, Kid Rock) from 3000 miles away. “I came across a simple YouTube video and fell in love with her. So much that I asked a friend of mine, Josh Sarubin (former A&R VP Columbia, Arista, Island Def Jam) and current VP in Publishing (Secret Road) to take a meeting with her to see if I was crazy. When he’d called me back and told me she was the “real deal”, I jumped on a plane to meet her. He still hasn’t told me if I am crazy though”. Amalia and Jamie soon began to co-write and record leading to the next step in her journey. “I’ve been lucky enough to have the opportunity to write and learn from some of the best songwriters around, so now I’m excited for people to get a chance to hear it”. Timeless and organic, Amalia’s flavor has the internet starting to sing her praises as well.

“Her sound is breathtaking” wrote Carmen Ledesma of Latin Trends Up and Coming “She’s got a young face- but a voice as wise and knowing as one Ms. Nina Simone!”. Amalia became a host for Got Tempo, Tempo Presents and later took part in the first TV special, “An American Christmas: Gigging & Grubbing” with The Plain White T’s, Pawnshop Kings and the legendary BJ Thomas, with celebrity chef, Stuart O’Keefe, serving up a holiday feast for the ages from the presidential suite at the Wyndham Oceanside Pier Resort. Amalia’s intimate and touching music transcends eras and genres, drawing from a variety of musical influences in a distinct way only she is capable of. 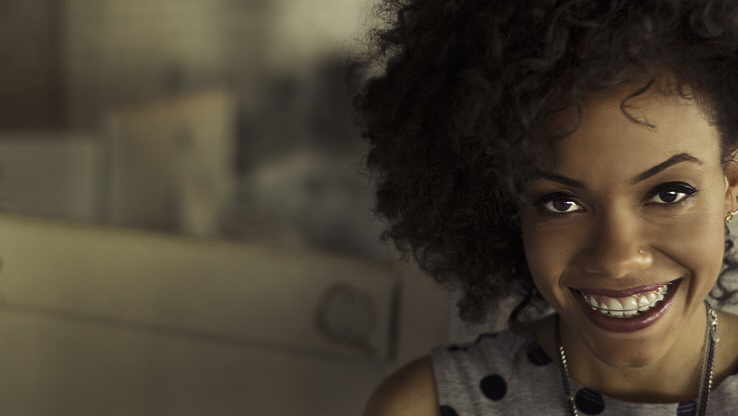 There’s nothing more relaxing than listening to an old soulful voice in our youth. Amalia Watty gives us a little bit of everything, from Ms. Badu, to Jill Scott to Corinne. We ooze over hearing unique sounds such as hers. Her video is fun, corky, and leaves us wanting more. Amalia was right when she said “everybody cries sometimes”, because we definitely did shed a tear on this one by the beauty and beyond simplicity of her voice.