2015 Juno Nominee and U.K Songwriting Contest winner Alysha Brilla is a critically acclaimed singer, songwriter, producer and yoga instructor. She is Tanzanian-Canadian of the Indian diaspora. Her second full length album “Womyn” was released Sept 2014 and the title track was CBC Radio Song Of The Week. “Immigrant” placed semi-final in the International Songwriting Contest. 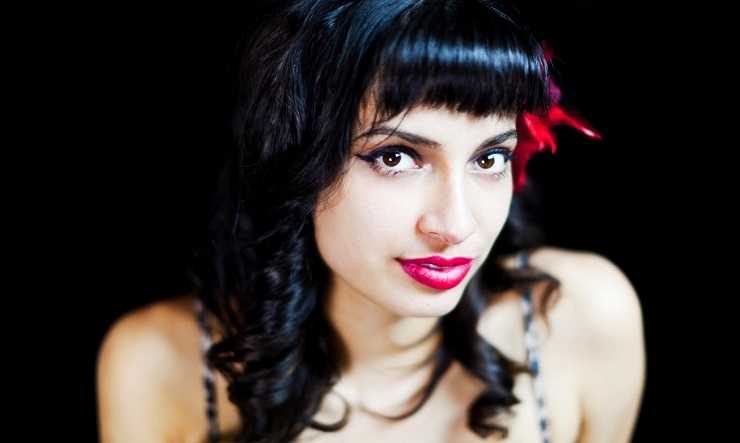 She plays guitar, piano and djembe, creating a unique original soul-folk sound which has been featured on stages internationally. WOMYN is the follow up to her Juno Nominated debut album, “In My Head”. The music video for her Swahili-infused song, “Nobody”, won the 2013 Ibiza Music Video Festival Fan Choice Award. Brilla’s music has been featured on major network television shows such as “King” and “Degrassi; the Next Generation”.


Music and Lyrics by Alysha Brilla

Alysha Brilla: Immigrant Lyrics:
Right beside the ocean with a warm breeze
A little boy was born beneath the palm trees
The air was thick the sun was shining daily
Mom was in the Kitchen cooking mehlee

But I don’t wanna talk about that anymore
That was back then, that was before
Now I am a new man with a big plan living in a new land…

So when the papers arrived at my door
I thanked god, ‘cuz I was so sure
that I was a new man with a big plan moving to a new land 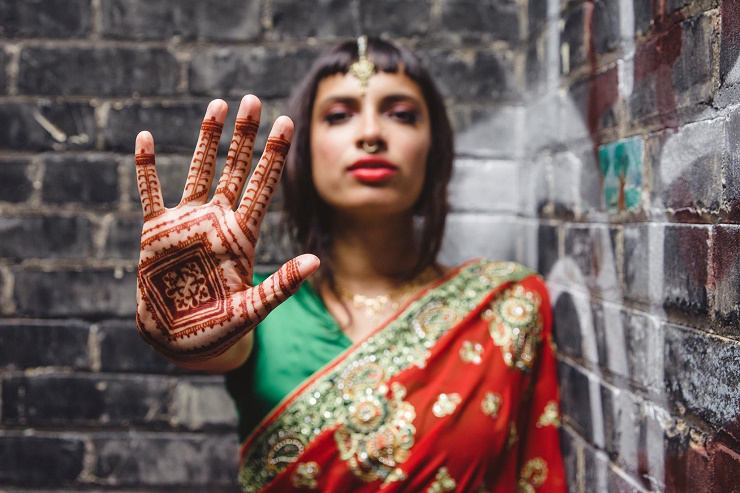