Alpines is a UK duo based in Kingston upon Thames in South London, made up of Bob Matthews (guitar and production) and Catherine Pockson (pianist, singer/songwriter). Since forming in 2010 the band has toured and supported The Naked and Famous,[2]Emeli Sande and Florence + The Machine at the Alexandra Palace on 10 March 2012. In 2011 Alpines signed a deal with EMI Music Publishing (now Sony/ATV). Alpines release their debut album “Oasis” on 26 May 2014 on their own label, Untrue Records. Wikipedia®.

Alpines – No Other Lover

Alpines – No Other Lover Lyrics: 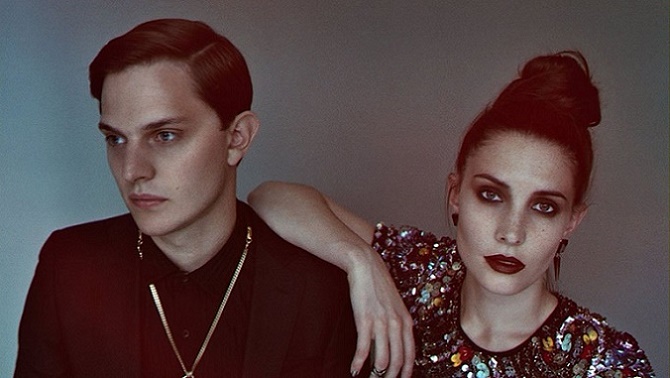