Recently having one of her sets described by Annie Mac as “the best party set i’ve heard in a long time” the wide-eyed, dodo racing, rabbit chasing girl of Lewis Carol’s opium induced fantasies has officially been superseded. This Alison didn’t fall down anything; she jumped head first down the rabbit hole and landed straight on the decks. Armed with turntables, a killer vibe and an open mind, Alison turns countless dance floors across Australia into your favourite kind of Wonderland: more beats, less croquet. Beginning with a background in indie and classical, Wonderland’s best card is her eclecticism. Throughout her youth she toured Europe as a principal cellist for the Sydney Youth Orchestra and later played bass in a successful local indie band. After inking a global deal with EMI, Wonderland released her debut compilation record – “Welcome To Wonderland” mid 2012, while her much anticipated first original’s album is due out very soon! If the success of her remixes is anything to go by the record is set to be a game changer. Wonderland has performed in LA at the official Grammy’s Afterparty, all throughout Ibiza on top of MOS and the Brit Awards Afterparty in London. In Australia she has torn up main stages at Splendour in the Grass, Falls Festival, Southbound Festival, Stereosonic, Field Day, Parklife (nationally), Good Vibrations Festival, Harbourlife, Sydney Fashion Week, Future Music Festival, Coaster Festival, Secret Garden Festival and more, not to mention her sellout headline national tours. 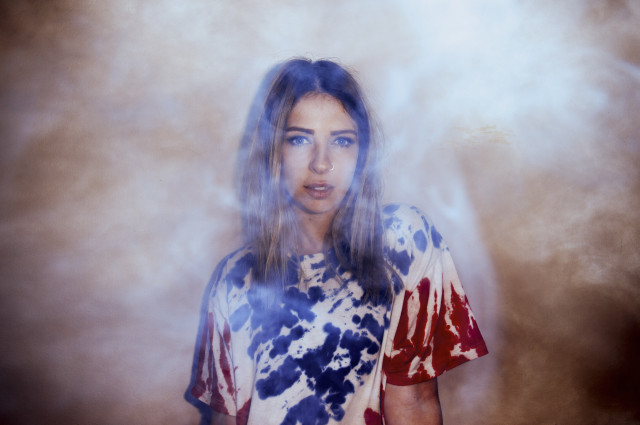