Alex Winston – Careless. Alex Winston is excited to debut the new single “Careless”, from her forthcoming spring 2015 album on 300 Entertainment. “Careless” is streaming on SoundCloud and available now on iTunes, Spotify, and Google Play. The single will also be released as a 7″ with the b-side “We Got Nothing” on February 10th via Neon Gold. Winston will preview material from the new album at a January 22nd headlining show at Neon Gold’s Popshop in New York City. As the year hurtles towards a rather ‘meh’ close, Alex Winston is jolting us upright this winter. Careless is one final pop hurrah of 2014, Winston’s voice quivering with a Kate Bush-like quality, and one hell of a hook. 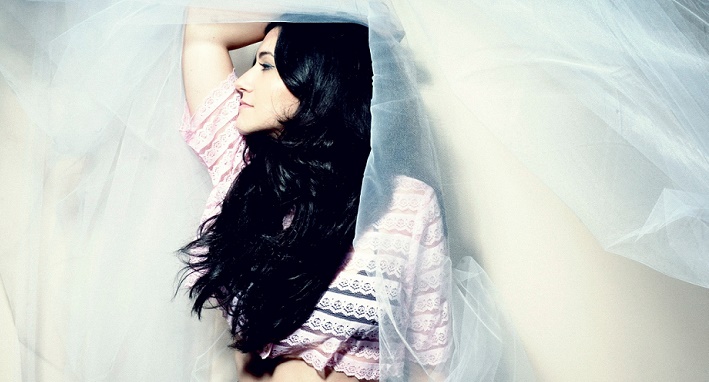 “Careless” heartily embraces that vulnerability in order to move past it. “Its about being uninhibited and stepping outside of myself,” explains Winston, “I get in my way A LOT.” While the more personal nature of her recent work is certainly a thematic departure from the material found on King Con, the shift is also indicative of Winston’s maturation as a musician and songwriter who finds herself more confident than ever in her own self expression. 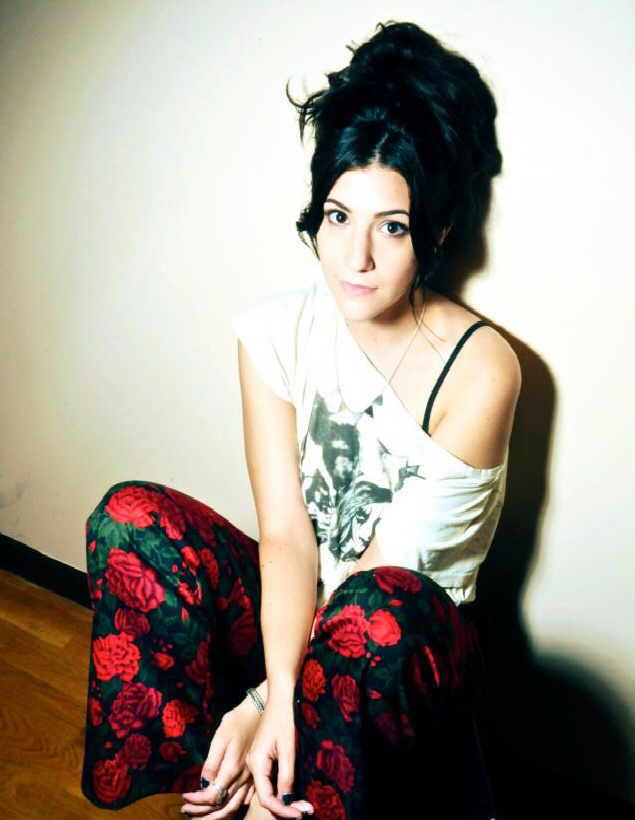