Aldae had two choices. He could stay at home and get a “real job” or he could continue to pursue his music career that “wasn’t going anywhere” and get kicked out of his home. Courageously, he chose the latter. Aldae moved out and lived with friends in an abandoned house near Arlington, TX. For a year straight, he worked day and night on his music before leaving Texas behind for Los Angeles, with only a few hundred dollars to his name. 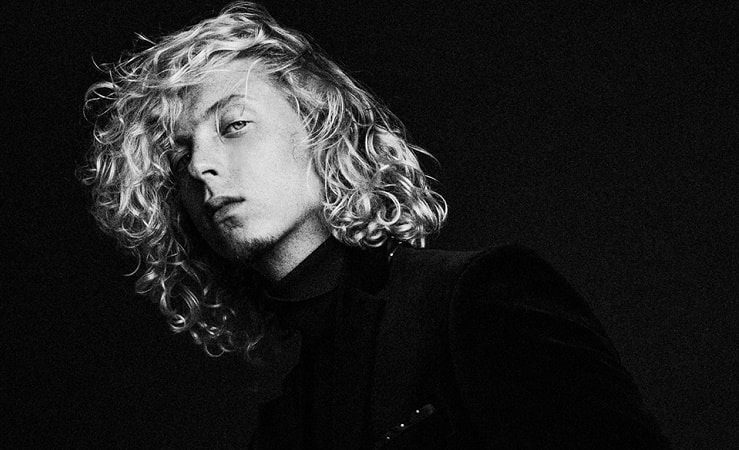 Once in LA, Aldae linked with producers DJ Fu of Eardrummers and Bongo, who introduced him to Stat Quo and the Game, who became instant supporters and collaborators. Aldae’s unique sound and natural soulfulness attracted a lot of attention from major record labels, with him eventually signing to Columbia Records in September 2016.

Aldae’s music can best be described as Grunge R&B, laid-back yet edgy with a strong identity and lots of emotion. He’s been called the “R&B Kurt Cobain” and the “R&B Eminem,” with captivating songs that pull at the heartstrings of love and pain. 2017 will see Aldae’s first album, “Love Over the Counter,” where he sings about the ups and downs of love and life. In addition to his career as a singer, songwriter, and producer, Aldae is also a talented photographer, specializing in 35mm film.