Rapper, singer/songwriter and producer Adilson Evora is best known for his original and natural way of blending thought provoking raps with heartfelt vocals. With his distinctive and mesmerizing style he expresses himself through the art of Hip hop while merging it with other genres of music like Electronica & Soul. Being creative with his vocals he is already a frequently asked singer to provide hooks and bridges for artists in Europe. Being a son of immigrants who traded the Cape Verdean islands in for the Netherlands in search for a better life, Adilson always had the urge to keep his dream alive and be a living example that hoping and dreaming pays off and that nothing is impossible. with the stereo being his best friend since his childhood and music being the only way he learned to express himself, it was inevitable that he would pursue a career in music.

From shows and cyphers in Rotterdam and Amsterdam’s underground scene to airplay on Mtv Portugal with the feature on Dj Ride’s track ‘Move’ Adilson Evora (formerly known as ‘Concept’) is aware of
his potential to reach a broad audience and his ability to deliver a musical high to the listener. Currently working on his ‘Under the bridge Lp’ the Rotterdam based artist is ready to introduce his sound and to be a part of the constant elevation and growth of Hip Hop and Soul music in Europe. 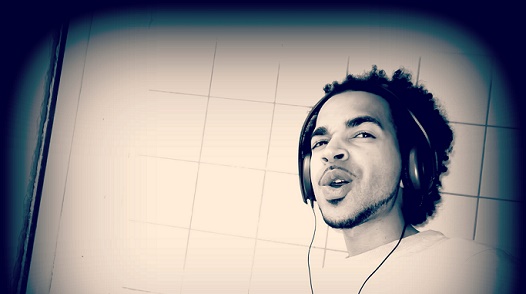